Iraqi born and Detroit raised rapper, producer and songwriter Tony K began displaying his talents early on – at the age of only 14. In 2005, he released his first independent song “Partners in Crime” with friend Peleboy.

He began growing his career in the years following, with his first solo project By Any Means Necessary in 2008, featuring both Sean Kingston and Young Noble. In 2013 he released his first mixtape YNOT, establishing himself as a name to remember. Only 2 years later he released his 2nd mixtape Wasteland, once again demonstrating his musical, production and songwriting talents with his unique sound. In 2017, his success grew immensely. His single “Solo” reached 233 thousand streams on Soundcloud and he also released “The Highest” and “Change”. In only 2018, he then released 7 singles, each with increasing success. “Run” achieved 145 thousand streams, “Free falling” 150 thousand and “Bane” 180 thousand. He continued this sensational run in 2019 with even bigger smash hits such as “Holding on”, reaching 715 thousand streams and 1 million YouTube views, “Die Alone” with 650 thousand streams and 870 thousand views and “No offence”, reaching 1 million views. His 2020 single “Ashes” then accumulated 450 thousand streams and counting.

His most recent venture has been his October 2020 single “Intuition” which, in only 2 months has reached 60 thousand streams and 45 thousand YouTube views. With a growing reputation as a unique and multi-talented artist, Tony K is constantly working on new, exciting projects, ensuring his rise as one of Michigan’s and America’s most influential rappers and producers. 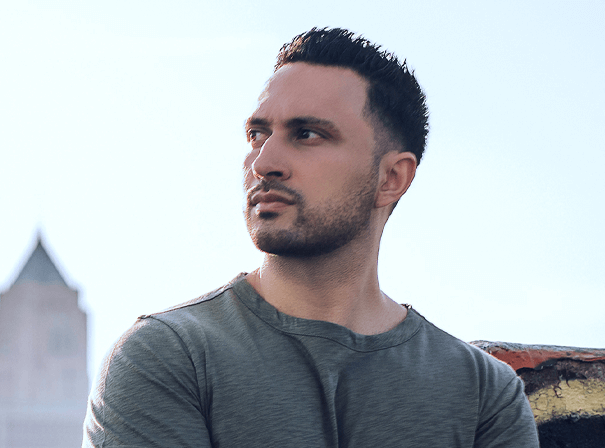