Yvie Oddly is the oddballof RuPaul’s Drag Race, America’s ultimate drag competition. Loved by millionsof viewers around the globe who regularly tune in to witness drag goddess RuPauljudge a selection of hopefuls as they dance, lip-sync and model their way throughcompetition, the show has grown to become a worldwide phenomenon.

Bringing a inimitable sense of originality and eccentricity to every performance, Yvie Oddly developed her unusual aesthetic while performing in Denver, Colorado’s local drag scene. The legend is that Jovan Bridges was so inspired by the common perception of her performance style as “weird”, so she deliberately chose a name that was “even odder than everybody else’s”, reflecting her outrageously unique spirit.

This exceptional dragqueen has been captivating fans of RuPaul’s Drag Race throughout its 11thseason, leading many to proclaim her a front-runner with a genuine chance oftaking home the crown: RuPaul herself even admitted that “no one else is doingwhat Yvie Oddly is doing.” Her cerebral, surprising and bold approach toperformance pairs jaw-dropping theatrics with conceptual artistry, trading glamourand glitter for boundary-pushing individuality, earning her the title of “shockqueen”.

This revolutionaryqueen has to be seen to be believed: her energetic live shows combine stunningdrag performances that feature her unbelievable and unconventional looks, lip-syncing,comedy and audience interaction. 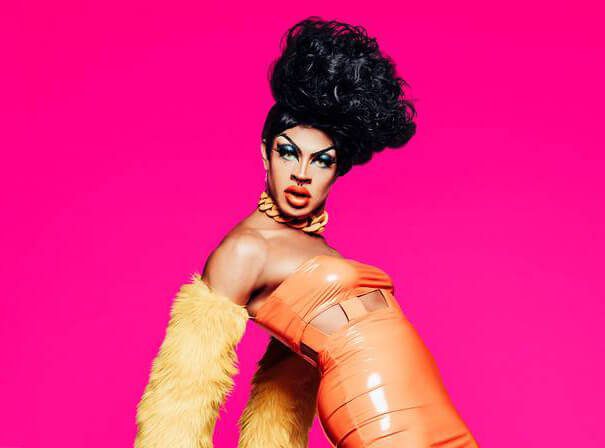