Award-winning Urban Radio DJ, TV personality and global Afrobeats ambassador, Abrantee is a force to be reckoned with. Abrantee has worked for some of the biggest radio networks in the country throughout his illustrious career and has become one of the most sought after presenters on-air today. Perhaps best known for his work with Capital Xtra, Abrantee delivers his number one pioneering Afrobeats sounds show every Saturday and presents the Drive Time slot throughout the week. From hosting some of the UK’s biggest festivals and events headlined by Jay-Z, T-Pain, Rick Ross and more, Abrantee has a long and exciting career ahead of him.

Influential and widely recognised as a leading voice in broadcasting, Abrantee has won several awards over the years. For his outstanding contribution and pioneering work within the growing Afrobeats music scene, Abrantee earned the BEFFTA Honorary award. He is also the voice behind Choice FM’s number one trending show, The Afrobeats Show, and was named the “Voice of Capitalxtra,” amongst other titles. Whether he’s hosting ABN TV’s The Abrantee Show or inspiring the next generation on Broadcasting Monday, Abrantee’s silky charisma and authentic persona set him apart.

Whether he’s broadcasting exclusive interviews with some of the industry’s biggest stars such as Drake, Usher, B.O.B. and Tiny Tempah or hosting headline events, Abrantee never fails to deliver outstanding content to his thousands of listeners. As Abrantee keeps the UK airwaves alive within his captivating voice on CapitalXtra, he will inspire audiences for years to come. 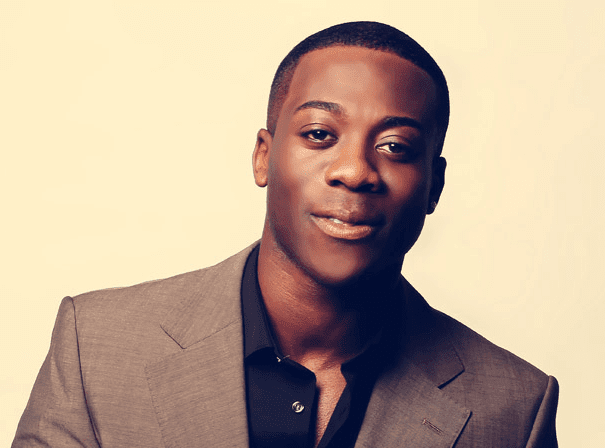