If it’s infectious enthusiasm that you’re after, Alex Riley is your man. He’s become a household name thanks to regular appearances on the BBC presenting programmes on topics as varied as cars (his big love), comedy and cheap homes.

Alex had his big break on Top Gear after presenters appealed on air for researchers. He applied, got the job and when his lifelong passion for cars shone through, eventually ended up presenting for the programme.
Since then, Alex has managed to carve out his own path as a presenter who is a real all-rounder, with the ability to get stuck into everything he does. He’s intelligent, likeable and excels at presenting facts in a way that’s easy for the viewer to understand; the fact that he’s funny too is just a bonus.

Working primarily for the BBC, Riley’s niche has become documentaries, and these have included Road Rage Revenge, Cheap Homes for Sale and Britain’s Really Disgusting Food.

In 2010, Alex Riley’s documentary series, Britain’s Really Disgusting Food; Meat, Fish and Dairy was nominated in the best news & current affairs category at the Broadcast Digital Television Awards – it was commissioned following the success of his one-off documentary in 2008. Most recently Alex has moved into children’s TV presenting, including the BAFTA winning All Over the Workplace for CBBC and a series of Junior Vets. He’s a charming and witty personality who would make an excellent choice of compere or presenter for any corporate event. 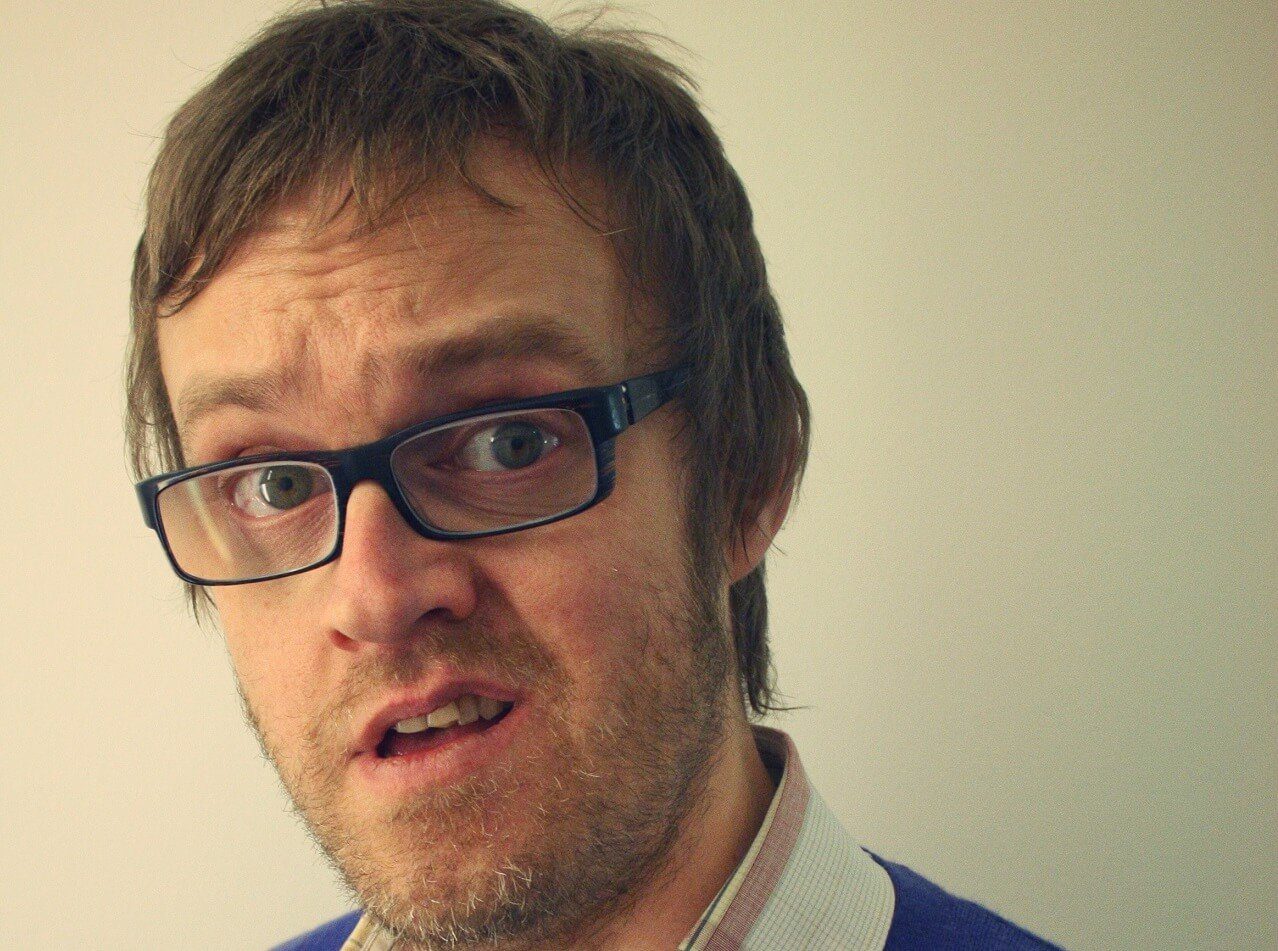