Noted for his role in Fox’s Brooklyn Nine-Nine, Chicago actor Andre Braugher is perhaps best known for portraying Frank Pembleton in the television series Homicide: Life on the Street and in the television film Homicide: The Movie. He regularly takes on blockbuster roles, turning out mesmeric performances that have earned him nominations for two Golden Globe Award and ten Primetime Emmy Awards, two of which he went on to win. Stage and screen acting comes naturally to Braugher, who has starred in classic productions such as the Shakespeare in the Park Festival in New York, where he played the title role in Shakespeare’s Henry V.

A talented supporting actor, Braugher has landed supporting roles in respected features like City of Angels, Primal Fear, Glory, The Mist and many others over the course of the last 30 years. A father of three and New Jersey resident, Braugher narrated James Patterson’s Alex Cross book Cross Fire, and has a recurring role in Netflix’s animated series Bojack Horseman. Versatile in what he does, Braugher has starred in Broadway productions and narrated the introduction to the Olympic Games on NBC and the PBS-broadcast documentary Muhammad: Legacy of a Prophet. He received Television Critics Association Awards for Individual Achievement in Drama in 1997 and 1998 and continues to be a giant of the industry that’s highly in demand. 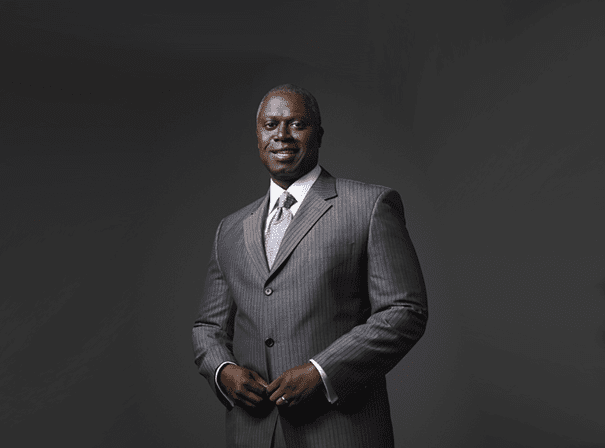