Known for his powerful punch which regularly knocks out his opponent in one hit, Anthony Johnson is a mixed martial artist who competes in the Bellator promotion.

Johnson trained as a wrestler in his youth, competing during his time at high school and earning himself a wrestling scholarship at Lassen College. He was a junior college national wrestling champion, signing with Ultimate Fighting Championship after graduating. He won his debut fight, starting out in the welterweight division and moving his way up through the divisions, becoming a heavyweight in 2013. He fought several bouts as a heavyweight, mainly for the World Series of Fighting promotion who he signed with in 2012. In 2014 Johnson moved back to compete with Ultimate Fighting Championship, moving into the light heavyweight division and putting in a series of great performances. Despite being the underdog in the majority of his fights, he became known during this time for his knockout punches and earned his first Performance of the Night award in 2014. In the run up to his retirement in 2017, Johnson won several fights via knockout before stepping out of the ring.

In 2019, it was announced that Johnson would be returning to the sport and he has recently signed a deal with Bellator. He has made a triumphant return, competing in the Bellator Light Heavyweight World Grand Prix Tournament and yet again winning his most recent fight via knockout. 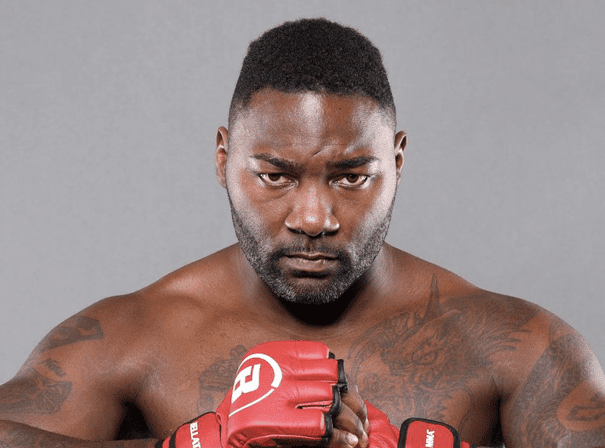