Whilst attending the University of Mississippi, Manning played for the Ole Miss Rebels football team as their starting quarterback for three years, for whom he was also named an All-American Quarterback. Manning then went on to be the second player chosen in the NFL draft for the New Orleans Saints in 1971. During his time with the team, Manning played in two Pro Bowls, set Saints passing records and was named the 1978 NFC Most Valuable Player. Regarded as one of the top 50 players in the team’s history, Manning was the first Saints player to be inducted into the Wall of Fame at the Louisiana Superdome. Having also played for the Houston Oilers and Minnesota Vikings, Manning has been awarded countless accolades for his dedication to the sport, including the highest honours in football, the National Football Foundations Gold Medal Award, one which has also been presented to seven former Presidents and a host of distinguished Americans.

Now a sought after public relations consultant, Manning collaborates with a selection of leading national organisations including Direct TV and Gatorade. He is also the owner of a popular sports-themed restaurant in New Orleans. The father of two NFL players, Manning has gone on to co-author his book Manning: A Father, His Sons and A Football Legacy, alongside his son Peyton. A passionate campaigner, Manning has hosted Cystic Fibrosis benefit golf tournaments for the past 25 years and supports several community organisations including the New Orleans Area Boy Scout Council and the Salvation Army. He and his wife Olivia were also the recipients of the National Pathfinder Award for their work following the devastation caused by Hurricane Katrina in 2005. 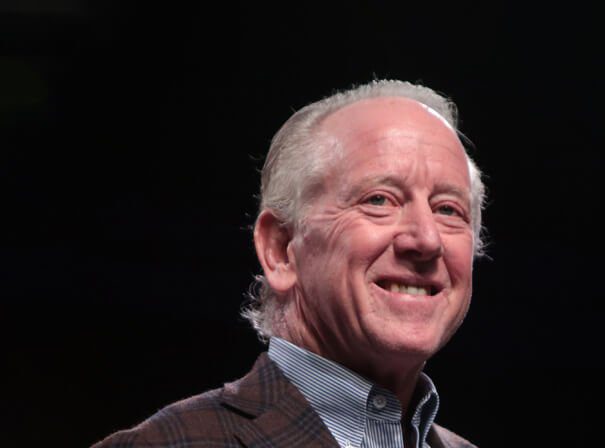