Very much part of the current crop of exciting young broadcasters, Arthur Williams was first made known to the public with his fine coverage of the Paralympic Games in 2014. Working for Channel 4 he won many fans with his informed style and was named by Bafta as a ‘break through brit’ and nominated for a Grierson award for ‘best documentary presenter’. All this shows Arthur works on win great praise and in 2016 he came back to front Channel 4’s second series of Flying To The Ends Of the Earth. This saw him travel all over the globe’s weirdest and hardest to access locations to find out why people persist in living there, and then he followed it up with presenting duties at the 2016 Paralympics in Rio. A truly fit man who formerly was in the Royal Marine serving with both Lima Company 42 Commando and 6 Assault Squadron, he has now got a fine and ever more impressive career in the media.

Having been involved in a car crash in 2007, Arthur is paralysed from the waist down but is a great example and motivation to anyone given what he has achieved. He is a great and professional host, as well as being a fine speaker and inspirational figure. A keen flyer who has a full license, Arthur uses these skills on the TV shows he fronts and he has also entered, and won, the Birmingham wheelchair marathon before training back in 2001 with the GB cycling development squad. 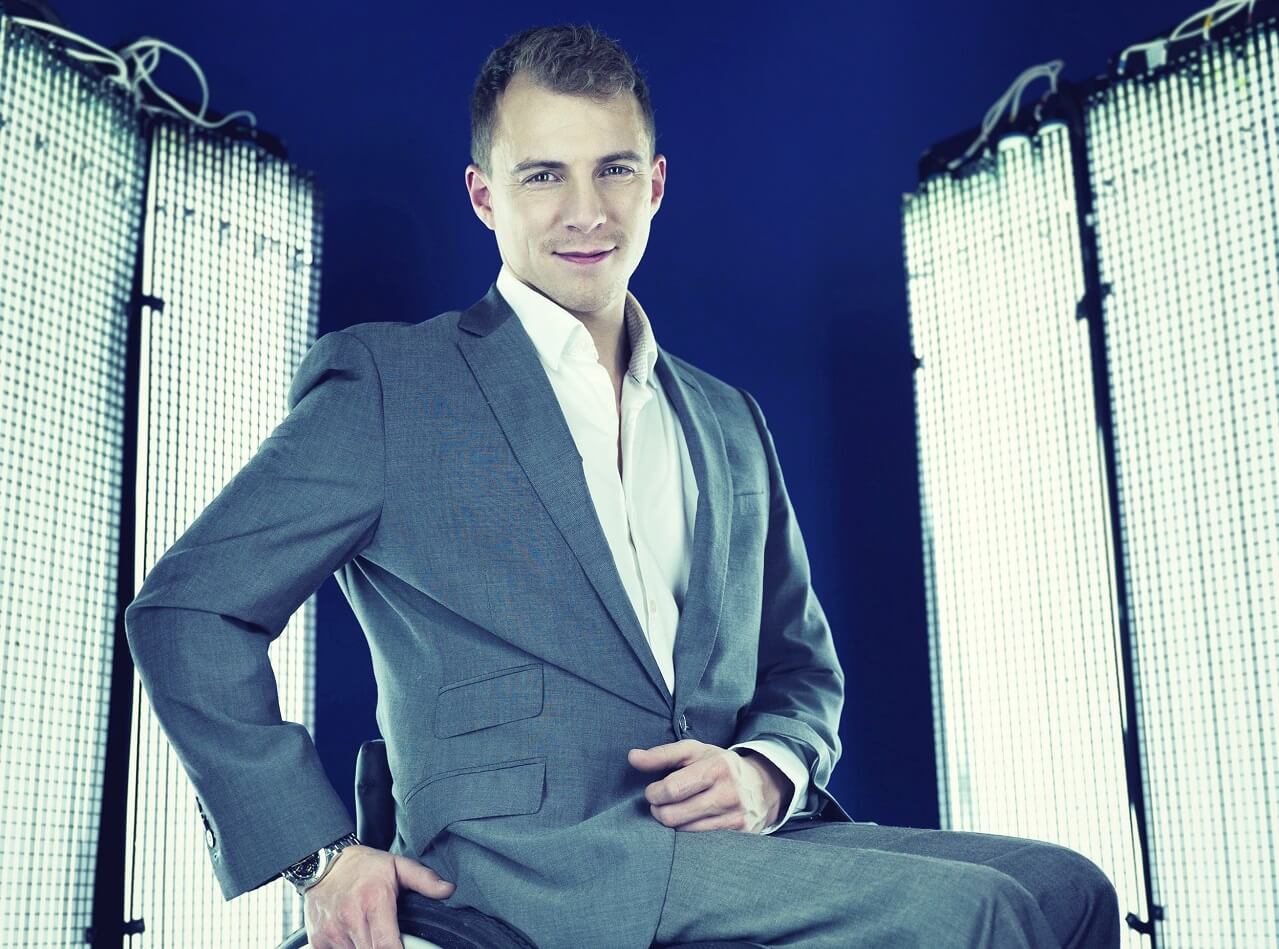