World Champion cross country skier Astrid Uhrenholdt Jacobsen has represented her home country of Norway at competitions around the globe.

Jacobsen’s career started out with numerous appearances at the Junior World Championships, where she won an incredible 7 medals in just three years. She took two medals in 2005, another two the following year and put in her best performance in 2007 when she picked up three medals, including two golds. Her first World Championship appearance also came in 2007, with three medals at the Sapporo competition when she was just 20 years old. Since then, Jacobsen has continued to be at the top of her game, taking two silver medals at the 2008 World cup, and a bronze medal at the World Championships in 2011. She has competed in the Olympic Games three times, with her best performance being in 2018 when she took home the gold medal as part of Norway’s relay team. 2017 saw her win three World Championship medals before taking another silver medal at the competition in 2019.

Having recently announced her retirement from the sport, Jacobsen squeezed in one last podium finish with a bronze World Cup medal in 2020 at the Nordic Opening.

With plans to go and study medical sciences, this world class athlete is proving that she’s not afraid of a challenge and is determined to achieve success in whatever field she chooses. 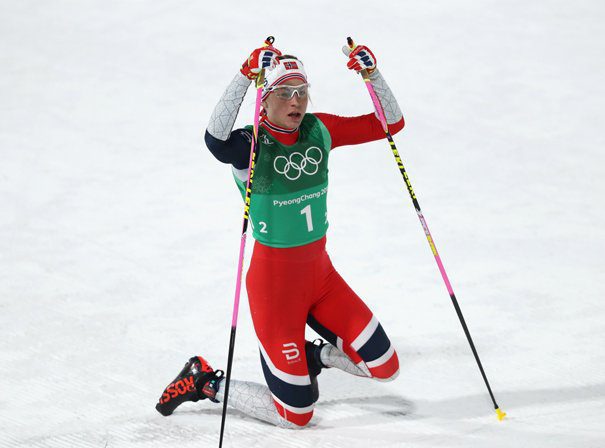