Self-professed “craziest girl on the block,” Azo is one of the leading producers and DJs to come out of the Brussels music scene. She has played at some of the most iconic venues, from Wanderlust Paris to the Couleur Cafe. With every performance, she is well known for her “unlimited power of love” vibes, infused with hard-hitting House and Techno beats. Longterm resident DJ at Kiosk Radio, Azo is fast becoming one of the most sought after artists to emerge out of Europe.

A multi-talented and captivating artist, Azo has brought her show-stealing performances to the Dour Festival, Concrete, Bénédiction, PINK Night, Rituels Exceptionnels, C12 and more. Whether she’s rocking the keyboard, bringing the latest beats to the stage or producing new music, Azo is the life and soul of the party. Often working in collaboration with other emerging and groundbreaking artists, Azo has performed as part of Dance Ressurection Crew, DJ LovePills, The Mafia Sauce Killers and the Cosmic Queen, to name a few.

Inspired by iconic Chicago House and the Detroit techno era, Azo uses synthesisers and analogue drum machines to make her definitive heavy and modern fusion of Acid, Techno, House, Rave and Funk music. With sugar pop vocals highlighting the intrinsic beats, Azo has found her unique signature style. Constantly redefining the genre and pushing her craft to its limits, Azo’s newest album Hor dropped on Spotify in late 2020. The inspired album includes the stunning tracks Ritmo Fatale and Sunset on Kalt. With a range of projects in the works and a growing audience, Azo is set for big things in the future. 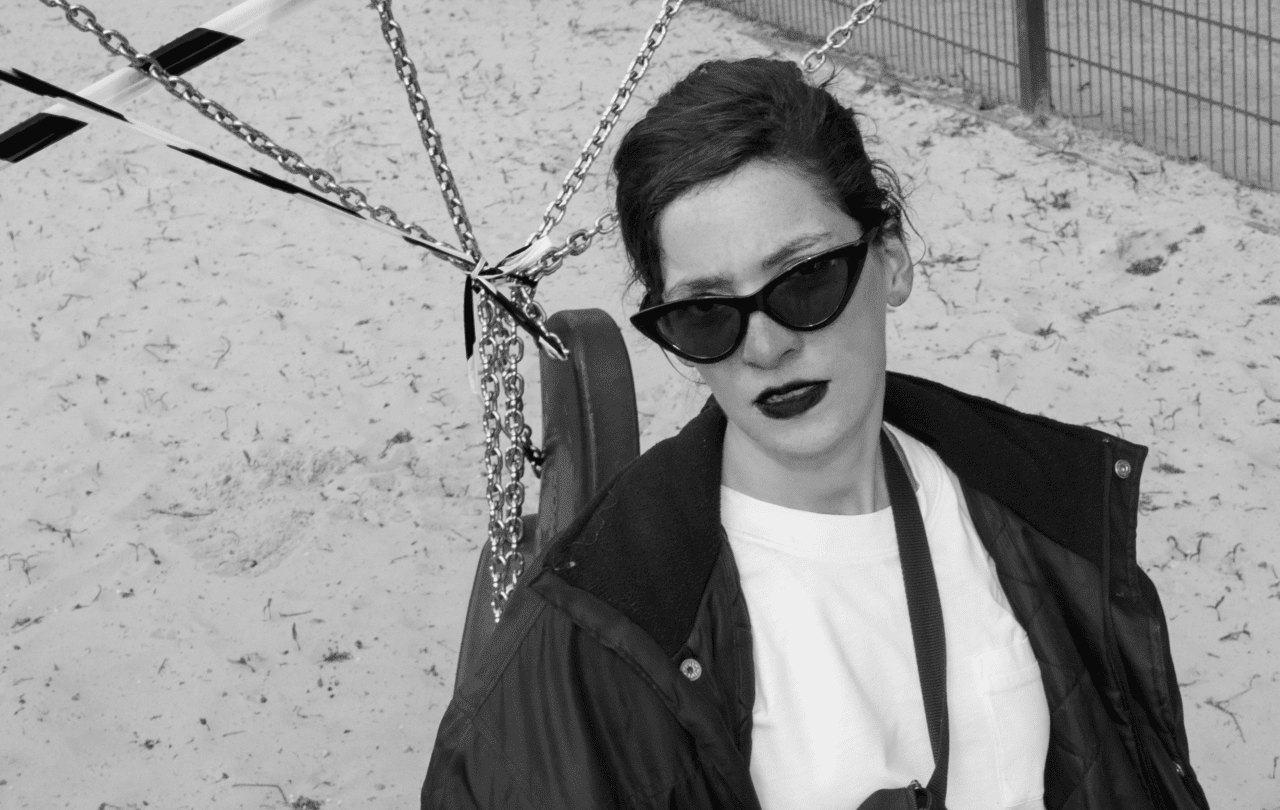