Considered one of the world’s best fighters, Beibut Shumenov is one of Kazakhstan’s most inspiring athletes. He has competed in all four corners of the globe and has earned a reputation that has cemented him as one of the sport’s most exciting players. From featuring at the Olympic Games in Athens to training under revered coach Ismael Salas, Shumenov has come a long way since his amateur days in the ring. As a child, he developed a love of combat sports while watching classic Bruce Lee films that would see him pursue several martial arts practices throughout his youth. After earning a law degree, by day, Shumenov was a judicial clerk, and by night he would be sharpening his skills as a fighter. Now one of the most revered fighters around, Shumenov has forged a dazzling career.

WO Division World Champion and two-time WBA Cruiserweight World Champion, Shumenov, held the title respectively in 2016 and 2021. No stranger to the podium, he also held the WBA light-heavyweight title from 2010 to 2014. His journey to the top has seen him hash it out against the likes of Gabriel Campillo for the WBA belt and Lavell Finger at the WBO Pacific. Through the highs and lows of battle, Shumenov’s accomplishments set him apart. With a residence in Las Vegas and a thirst to maintain the top spot, even an eye injury didn’t keep him from the game for long. With a host of fights in the books, Shumenov will be bringing the fire for years to come. 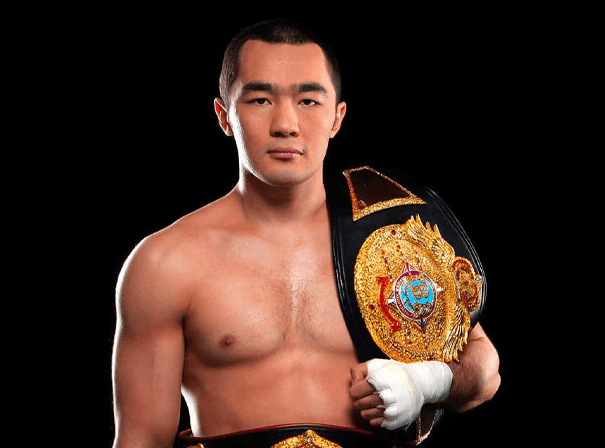