Actor, writer and producer Ben Sinclair is the man behind ‘The Guy.’ Best known for playing the open-hearted delivery man in the Vimeo turned HBO hit series ‘High Maintenance,’ Sinclair created the worldwide phenomenon with his ex-wife Katja Blichfeld. The anthology series has gone on to become one of the highest-rated series of its kind and has amassed millions of fans. The Arizona native has appeared in several television and film projects from ‘The Big C’ to ‘Home Again.’ Now an award-winning writer and well-established actor, Sinclair will be entertaining audiences for years to come.

Since its debut as a web series, ‘High Maintenance’ has garnered cult-like status worldwide. The Writers Guild of America awarded Sinclair, alongside Blichfeld, a WGA Award for Short Form New Media – Original for their work on the show. The original series explored an anthology narrative, as The Guy interacts with a range of friends and goods recipients. With each episode varying from 5 to 20 minutes long, the compelling tale caught the hearts and minds of a dedicated fanbase. Three years after the show’s debut, HBO relaunched ‘High Maintenance’ to global acclaim.

Beyond his most known work, Sinclair has appeared in a wide variety of projects including the comedy-sci-fi ‘Save Yourselves!’ and the animation series ‘The Fungies!’ From directing an episode of ‘Dave’ to being the executive producer on the multi-award winning short, ‘Blocks,’ Sinclair is never afraid to push himself to the limits. With a plethora of projects on the horizon, including future episodes of ‘High Maintenance,’ Sinclair has a long and exciting career ahead of him. 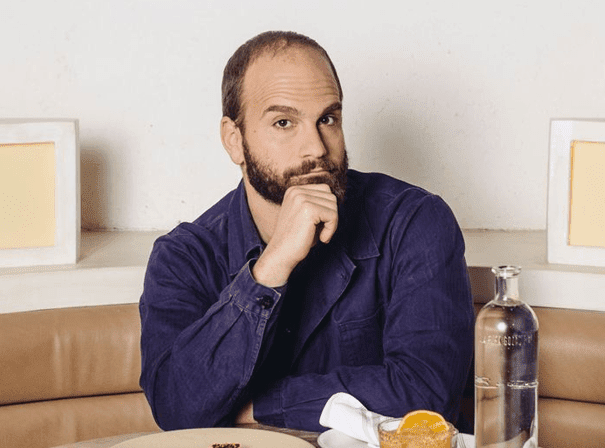