Footballer Benardrick McKinney is a veteran linebacker who spent 5 years with the NFL’s Houston Texans. A solid tackler with a renowned ability to play against the run, McKinney played in 80 regular-season games for the Texans with 77 starts before stints with the Miami Dolphins and New York Giants. The experienced linebacker’s career totals include 11.5 sacks and 525 tackles (312 solo) in the regular season, along with 23 solo tackles (44 in total) in the playoffs.

Hailing from Tunica, Mississippi, McKinney’s talent first shone through playing for Rosa Fort High School’s varsity football team as linebacker and quarterback. By the end of his high school career he was regarded as the No.49 athlete in his class and a three-star recruit by 247Sports.com, and received offers for scholarships from Mississippi State, Memphis and Southern Miss. After opting for Mississippi State, McKinney enjoyed a stand-out college career that saw him earn All-SEC Freshman honors and as a junior named All-American and first-team All-SEC.

The talented linebacker entered the 2015 NFL draft after his junior season and he was ranked as the second best linebacker in the draft before the start of the pre-draft events by NFL analyst Mike Mayock. A highly sought-after prospect, he attended numerous workouts and private visits with multiple NFL teams including Denver Broncos, San Francisco 49ers, Philadelphia Eagles, Miami Dolphins, Chicago Bears, Carolina Panthers, New Orleans Saints and Minnesota Vikings.

McKinney was selected by the Houston Texans in the second round (43rd overall) of the 2015 NFL draft and went on to enjoy over five years with the NFL side, notably earning a selection as a Second Team All-Pro in 2016 and making his first Pro Bowl appearance in 2018 after another exceptional season. 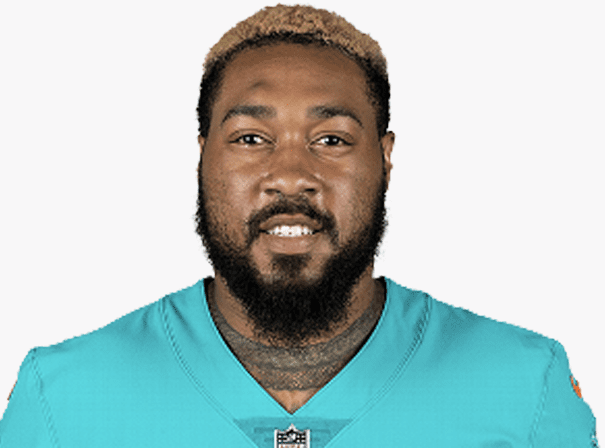