Benjamin Savsek has been competing at a global level within international slalom canoeing since 2002. A magnificent track record has seen him take home seven medals at the ICF Canoe Slalom World Championships, including one gold in 2017, three silvers and three bronzes, all within the Men’s Singles event. As one of Slovenia’s most widely recognised slalom canoeists, he has also earned another seven medals at the European Canoe Slalom Championships, a number that includes an incredible four gold medals. Savsek also competed in the London 2012 Summer Olympics, finishing in a respectable 8th place. This is a position which he improved on four years later in Rio de Janeiro at the 2016 Summer Olympics, by finishing in 6th place, earning acclaim across his home nation and the international slalom canoeing community for his impressive achievements.

Born in Slovenia’s capital in 1987, Savsek is part of the Canoe Federation of Slovenia and remains one of the nation’s top competitors. Described by the European Canoe Association as “one of the best canoe slalom paddlers in men’s C1”, he was forced to temporarily step back from the sport in 2019 after a minor injury, though he is expected to make a full recovery and a triumphant return to the slalom course for the next Olympic Games. Active on both Instagram and Twitter and widely known within his sport, Savsek is a central figure in the world of international canoeing. 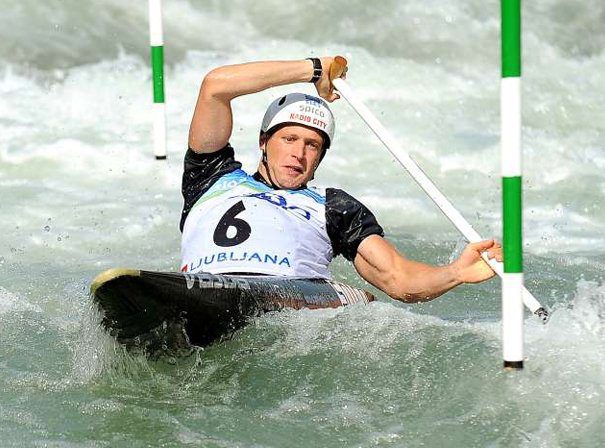