Bill Dawes is considered one of the brightest comedy talents in America, and has also been acclaimed for his acting and writing. However, it seemed that an entirely different career was likely for Dawes, considering the Aerospace Engineering degree that he acquired from Princeton University.

After attending Princeton, Dawes instead decided for a role in performance rather than engineering, despite going on to claim a Masters Degree from NYU.

A star of both stage and screen, Dawes has become a three-time Broadway veteran, most notably originating the role of Paul Hornung in the Tony-nominated play “Lombardi,” directed by Thomas Kail. His most recent Broadway role was Mickey Mantle in the MLB-produced “Bronx Bombers.”

On TV, Dawes has appeared in dozen of shows, including “Special Victims Unit,” “Elementary,” “Criminal Minds,” “Kevin Can Wait,” “Rizzoli and Isles,” “Royal Pains,” “The Following,” “Sex and the City,” and “Damages”.

And his talents have also stretched to feature films, where he has played in the role in several productions. These include the award-winning independent films “Before the Sun Explodes,” “Evenhand,” and “Fiona.” He also played leading roles in two MGM children’s films — “Just for Kicks” and “Recipe for Disaster.”

But it is perhaps for a stand-up comedy because that is most been acclaimed, with his unique comedy voice having performed in over 12 countries, including New Zealand, South Africa, the Philippines, and USO tours of Iraq. Kuwait and Afghanistan.

Dawes has had a wonderful career, and is considered one of the most talented comedic performers in showbusiness. 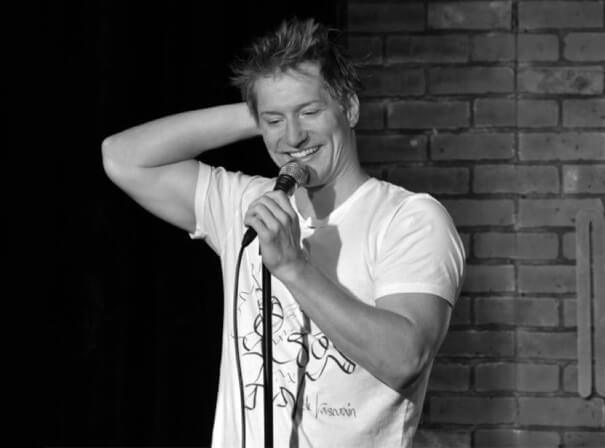