Brandon Brown is a professional American race car driver who, in his young age, has had the kind of career many can only dream of. At just ten years of age Brandon Brown began pursuing his dream while driving go-karts at King George Speedway. Only a few years later, Brandon Brown was crowned champion of the 2006 World Karting Association Mid-South Region Junior competition. His immediate success was an indication for the kind of career he was destined for. By 2010, still in his teens, Brandon Brown was racing for the family owned Brandonbilt Motorsports in the Whelen All-American Series. His talent and hard work was recognised as he went on to pick up the Virginia Rookie of the Year award.

His time in professional racing went from strength to strength as Brandon began competing in established circuits. Making his Camping World Truck Series debut in 2014, Brandon managed to clinch 25th place finish after only beginning at 27th at Iowa Speedway. In the following years Brandon Brown began establishing himself as a race driver with huge potential. By 2016 Brandon Brown clinched a career best 4th
place finish at the famed Daytona International Speedway. Brandon Brown’s success has brought him to NASCAR Xfinity Series, where he currently competes and has been leaving audiences in awe. Brandon Brown is an inspiration for young drivers around the world and found the time to complete his bachelor studies in communications alongside the huge success his professional career has brought him. 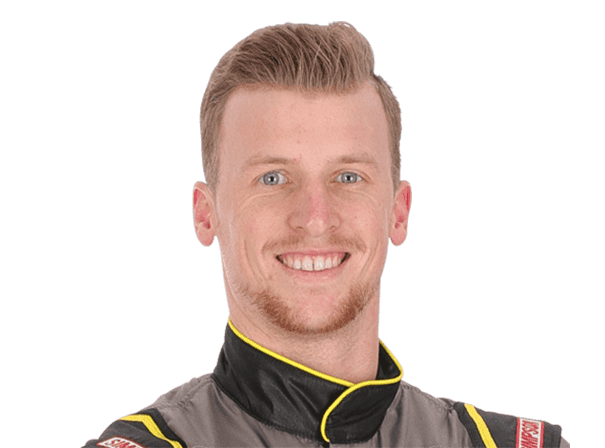