Two-time Wrestling World Cup champion Brent Metcalf is a freestyle wrestler from the United States. He won gold at the 2014 and 2015 World Cups in the Men’s Freetyle event at 65kg. He also won gold in the same event at the 2015 Pan American Games.

As a collegiate wrestler, Metcalf won the Jesse Owens Big Ten Male Athlete of the Year award, defeating competitors from more well-known sports like basketball and football. Additionally, Metcalf was recognised as the Big Ten Wrestler of the Year and Outstanding Wrestler of the Big Ten and NCAA Tournaments. On January 24, 2015, Metcalf competed in the final 65 kg match at the Golden Grand Prix Ivan Yarygin 2015 in Russia against Ilyas Bekbulatov of Russia. Metcalf won the silver medal for Team USA. Later on the same international trip, Metcalf won bronze in the 65 kg division at the Paris Grand Prix. He won the World Cup at 65 kg for the second consecutive year after going 4-0 and taking two victories over medalists at the World Games. Masoud Esmaeilpour lost to him 3-1, and he defeated Ganzorigiin Mandakhnaran of Mongolia 8-2. His four victories enabled the USA to win the Silver Medal for the Team.

Metcalf agreed to work as a volunteer assistant coach for the wrestling team at Iowa State University in April 2017. He joined the Cyclones as a full-time assistant coach the following year. Prior to coming to Iowa State, Metcalf served as the assistant wrestling coach for Cedar Rapids Prairie High School from August through November 2016 and USA Wrestling’s national freestyle development coach from November 2016 to April 2017. 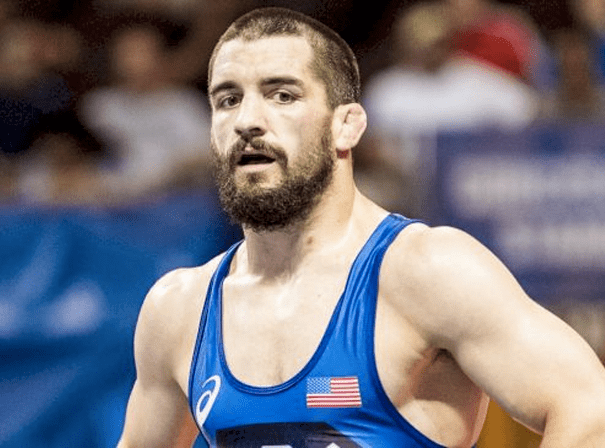