Brett Cue is a motocross rider and dirt bike legend, having produced countless videos and tutorials and founded his own riding equipment company, 365MX.

Cue is one of the best known personalities in the world of motocross, despite never having actually won a medal at the X Games or any other major competition. He started out posting videos and web series to YouTube where he now has more than 60k subscribers, also launching a campaign to be selected to take part in the X Games in 2012. He finally got a spot in the high profile competition in 2015, placing 6th in the Best Whip category the following year. Now, Cue has more than 300k followers on his Instagram page, as well as 10k Twitter followers and has launched his own motocross riding gear brand called 365MX. The brand sells everything from hoodies, t-shirts and hats to gloves and jerseys for the race track, and has become well known for their well produced and compelling videos which Cue creates with co-founder Dayton Daft.

Fans love Cue’s rags to riches story and his determination to succeed in what is a fiercely competitive and cut-throat sport. He was a brand ambassador for MotoCross for more than two years, and now offers young riders the opportunity to become sponsored by 365MX. Cue is one of the best loved riders on the scene and continues to bring his unique approach to the world of motocross. 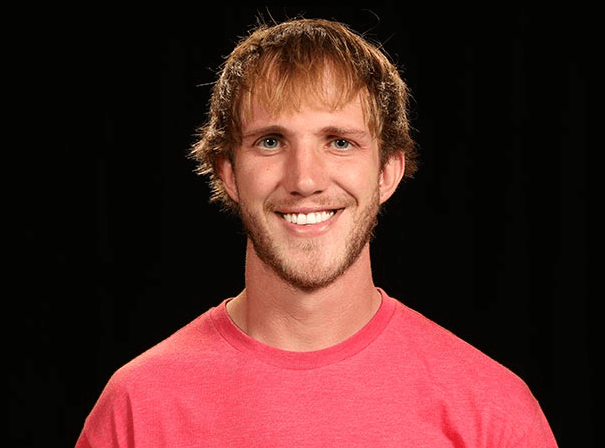