The towering Brian Deane is a former professional footballer, who most famously played as a forward for Sheffield United, Leeds United, and Middlesborough. He has worked as a manager, a developmental coach, and is the co-owner of the Football Superleague of Kosovo side Ferizaj. He is also the chairman of the Phoenix Sport & Media Group.

Born and raised in Leeds, Deane joined the youth academy of Doncaster Rovers as boy and eventually made his debut for the senior side in the 1985-86 season when he was 17. He went on to play 66 times for them, scoring 12 goals. He was then sold to Sheffield United for £25k in 1988, and went on to make 197 appearances and score 82 goals, which most famously included the first ever goal scored in the newly formed Premier League in 1992. He left the Blades in 1993, but would return to the club another two times during his playing career, firstly in 1997, making 24 appearances and scoring 11 goals, and then again in 2005, making just two appearances before he hung up his boots in 2006. Between those times he also played for Leeds United, firstly from 1993-1997, and then from 2004-05. He also played for Middlesborough, Leicester City, West Ham United, and Sunderland, as well as spending time in Portugal with Benfica, and Australia with Perth Glory. On the international stage, he was capped three times by the senior England squad. He tried his hand at managing when he took on the hot seat at the Norwegian top-flight team, Sarpsborg 08 FF in 2012, remaining with them for two seasons. In April 2019 he returned to Leeds United as a coach for their Development Hub for elite player development scholarship. And in July 2019 it was announced that he had taken ownership of 50% shares in the Kosovo based side Ferizaj.

Deane regularly connects with his legions of followers and fans through Instagram, and Twitter, posting pictures and videos about his life around football. He is also available for that dedicated shout-out via the Cameo platform. 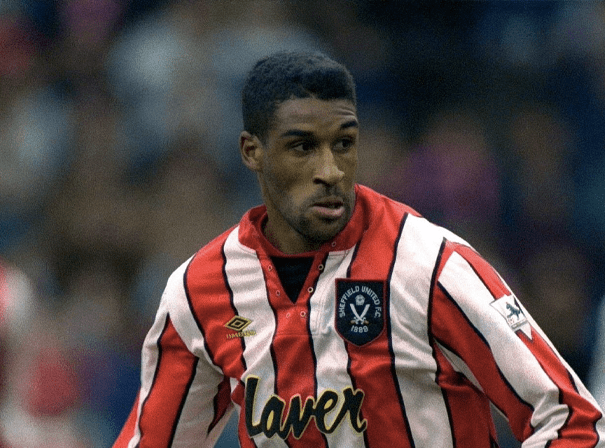