Born in New Bedford, Massachusetts, Rose began his professional playing career with the Boston Red Sox in 1994 when he was drafted in the 3rd round of the amateur draft that year. He made his Major League debut for the side in 1997 and immediately made an impact, leading the league with 17 wins, a 3.02 era and being voted Rookie of the Year for the International League and Most Valuable Pitcher. Rose was also the winning pitcher when he was selected as the starter in the AAA All-Star game the same year.

Rose pitched his final game for the Boston Red Sox on May 30, 2001, and went on to spend time at Kansas City Royals organizations, Colorado Rockies, Tampa Bay Rays, Cincinnati Reds and New York Mets. In total he had 68 career appearances and started 54 games at major league level.
Since retiring Rose divides his time between managing his own company, coaching, running baseball camps and volunteering for various community projects. 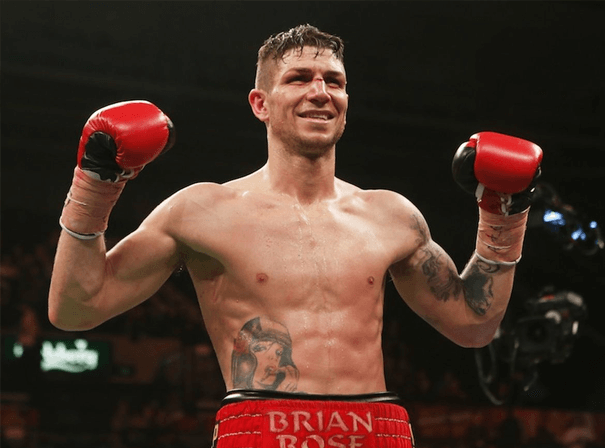