Emmy Award-winning reporter, journalist, education activist, and leading social media executive Campbell Brown is the current Head of News Partnerships at Facebook, the world’s largest social media network. Before that, she made her name as a co-anchor on NBC’s Weekend Today and as the host of her eponymous primetime news show on CNN. She has become particularly prominent as an education reform activist, particularly since launching the non-profit Partnership for Educational Justice and the high-profile, non-profit education news website The 74. The latter’s name was chosen because, at the time, there were 74 million children in the US aged under 18.

After a post-grad year spent teaching English in the Czech Republic, Brown’s journalism career began when she began working as a reporter for various local news channels across America, including stations in Kansas, Virginia, Maryland, and Washington, D.C. She joined NBC in 1996 and began developing a reputation as a political journalist, covering events at the White House and reporting on the Kosovo War of 1999. The following year, she became an anchor on NBC Nightly News and remained one of the channel’s star anchors until leaving to have her first child.
She returned to journalism with her own show on CNN, for whom she also covered the initial stages of the 2008 Presidential Election.

After leaving CNN in 2010, Brown devoted more to time to her education activism, penning opinion pieces for major outlets such as The New York Times and The Wall Street Journal. A career in politics looked likely before she joined Facebook in 2017. 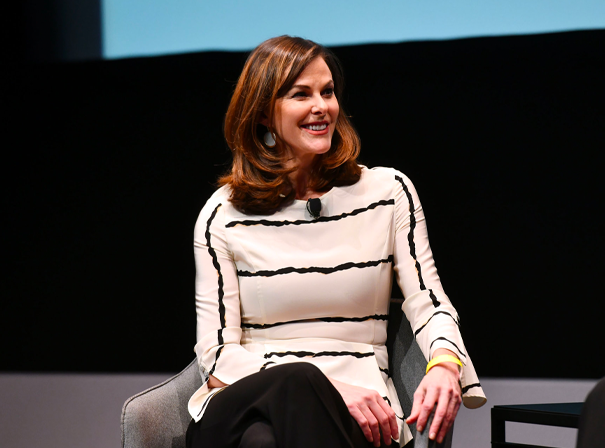