Carson Jones is a professional American boxer who has fought his way up to become ranked by the IBF as one of the world’s top five welterweights. Since making his professional boxing debut in 2004, he has fought over 60 fights, achieving a record of 41-15-3 and taking various titles along the way, including the NABA and WBC Continental Americas Light Heavyweight titles, and the USBA Welterweight title. He has also developed an international reputation, with the British Boxing Board of Control once naming him their Overseas Fighter of the Year. A planned 2020 comeback was stalled by the pandemic, but he is still focused on an imminent return to the ring.

Jones was born in 1986 in Oklahoma. He began his professional career when he was just 18, a move he now feels he was pressured into by his early management. However, within a year, he’d built up an impressive win record of 6-0-1. He initially fought exclusively in the United States, particularly in his native Oklahoma, but in 2012, he made the first of several British appearances. Most notable of all was his 2012 match against Brit boxer Kell Brook in Sheffield. Billed as “The Edge of Glory”, the match was a step towards the IBF Welterweight Title. A fiercely fought bout, which saw Jones break Brook’s nose, ultimately ended with a Brook victory. But Jones’ fierce commitment and fighting style won him the BBBC Overseas Fighter Award and many UK fans.

Having been away from the ring since 2018, Jones is lookining to return in characteristic style. 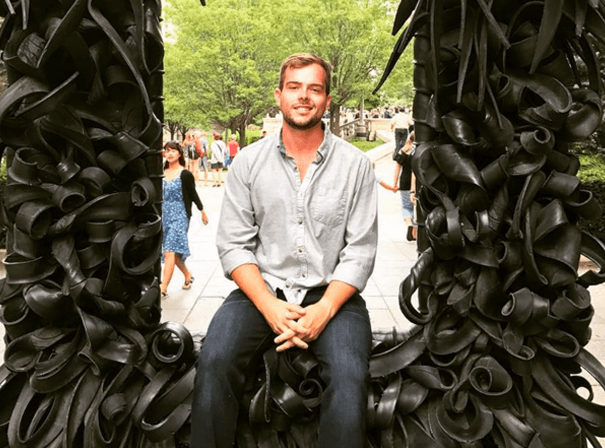