Popstar, mentor, style icon, boundary-breaker. These are just three terms that Cheryl Fernandez-Hersini can claim as hers. From humble beginnings in north-east England, she has become internationally-renowned over the course of a glittering career that shows no signs of slowing down.

Fernandez-Hersini first entered the British public’s consciousness in 2002 when, as Cheryl Tweedy, she became part of Girls Aloud, winners of ITV’s Popstars: The Rivals. With pop classics such as ‘The Promise’, ‘Sound of the Underground’, Girls Aloud picked up where The Spice Girls left off, becoming role models for a new generation of women. In 2009, Cole became the group’s breakout star when she launched her own solo career, eclipsing her previous success with hits such as ‘Fight for This Love’, and becoming the first female solo artist to achieve five UK number-one singles in the process.

Having found success through TV, it was fitting that, in 2008, Fernandez-Hersini joined the panel of X Factor in the UK, mentoring both Alexandra Burke and Joe McElderry to victory. It was a role so suited to her that she then joined the US version of the show. Beyond music, her name and image have been sought by some of the world’s biggest brands, including L’Oreal — for whom she was the face of for nearly a decade — and Pandora. She has also graced the covers of some of the world’s biggest magazines, such as Vogue and Elle. Despite such glamour, Fernandez-Hersini has always put back through her prolific and varied charity work. As well as supporting, among others, Children in Need and Childline, she also runs her own charity, Cheryl’s Trust, which works to help improve the lives of people in her native north-east England. 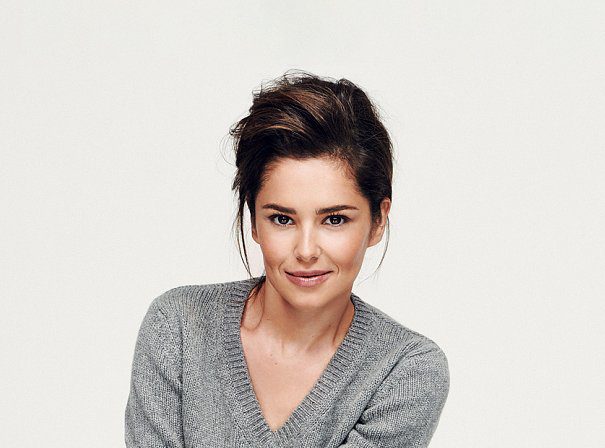