Chris Lacy is an NFL star who plays as a wide receiver. He played college football at Oklahoma State, and during his four years with the team caught 63 catches for 920 yards and 5 touchdowns. He was signed by the New England Patriots as an undrafted free agent after the 2018 NFL Draft. At 6-foot-3 and 205 pounds, he is a large receiver who has the ideal length and size to be a boundary threat. Lacy has claimed that watching Davante Adams and Allen Robinson has improved his route running and release technique.

In May of 2018, Lacy was claimed off waivers by the Detroit Lions. Days before the Detroit Lions’ opening game against the Chicago Bears in November 2019, Lacy returned kicks for the first time. On the Lions scout team that day, Lacy was trying to emulate Cordarrelle Patterson, probably the most dangerous returner in the NFL, and he did well enough for his coaches and teammates to notice. Adopting Patterson’s kick-returning style gave him more bravery in his play. When Lacy was promoted to the 53-man roster prior to the Lions’ Thanksgiving rematch with the Bears, the team decided to let him handle live returns for the first time in his career. Lacy performed admirably in his role as the Lions’ scout-team return man over the following two weeks. In 2019, he started two games and caught three passes for 60 yards.

In November 2020, Lacy was signed to the Dallas Cowboys practice squad, where he played for the majority of that season. During the Chicago Bears’ rookie minicamp in 2021, Lacy was invited in for a tryout, and his performance earned him a contract. 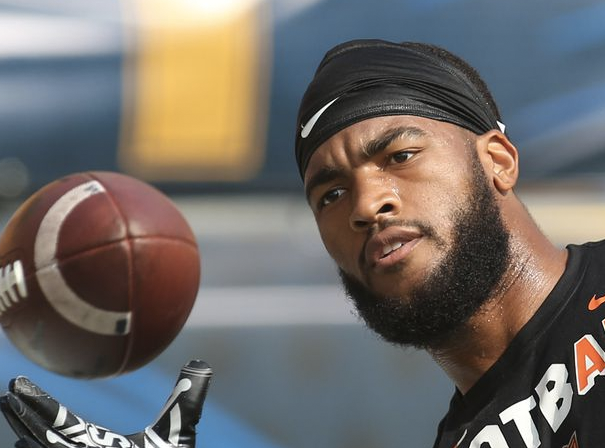