Veteran defensive lineman Corey Peters has enjoyed a long career in the National Football League. Drafted by the Atlanta Falcons in the third round of the 2010 NFL Draft, he went on to spend five seasons with the team before signing a three year contract with the Arizona Cardinals. After missing his first season with the Cardinals due to torn Achilles tendon, he then went on to become the team’s captain for four seasons and totalled two forced fumbles, 102 solo tackles and eight sacks since 2016. A stout defensive lineman with excellent physical skills, Peters is physical at the point of attack and has an ability to get control of offensive lineman. The nose tackle has expressed his wish to retire as a Cardinal, but whatever happens with the rest of his playing career Peters has promised that the excellent work he has done in the community with the team will continue in the future.

Hailing from Pittsburgh, Pennsylvania, Peters first impressed playing high school football for Louisville Central High School before choosing Kentucky for his college football career. Named a second-team All-SEC as a senior, he was drafted 83rd overall in the third round of the 2010 NFL Draft by the Atlanta Falcons and signed a four-year deal with the team. Five years later he signed a three-year deal with Arizona Cardinals, and in 2018 he impressed with a career-high 51 tackles and 2.5 sacks. 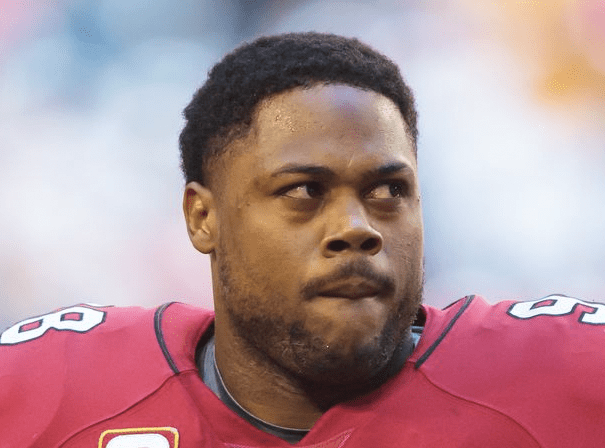