Man-mountain Cornelius Lucas is a professional Football offensive tackle, who plays for the Washington Commanders of the NFL. He has also turned out for the Detroit Lions, the Los Angeles Rams, the New Orleans Saints, and the Chicago Bears.

Born and raised in New Orleans, Lucas was a natural on the Football pitch throughout his High School years and on into college where he played football at the Kansas State University. He went unpicked in the 2014 NFL draft but was signed as an undrafted free agent by the Detroit Lions, and remained with the side until 2017. After being waived he was signed by the Los Angeles Rams in September and remained with the club until he was released in August 2018. In December he was briefly signed by his hometown club the New Orleans Saints, and then in January 2019 he signed a reserve/future contract with the Chicago Bears. A little over a year later, in March 2020, he signed with the Washington Football Team (now the Washington Commanders).

Lucas is available for that personalised shout-out via the Cameo platform. 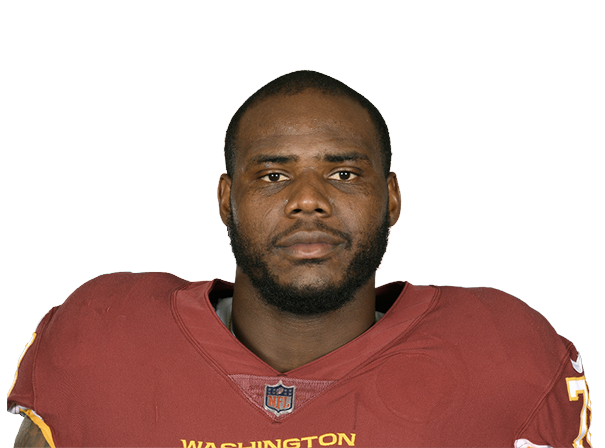