As a man involved in the Sports Business industry, Darren Rovell has become heavily dedicated to his career and to his love of sports. Rovell is a sports business reporter best recognized for his time on CNBC programs Squawk Box, Power Lunch and Street Signs, as well as ESPN programs and the author of two business books.

Before his time on CNBC, Rovell got involved with ESPN, becoming a sports business writer, reporting on stadium deals, the world of agents, contracts and endorsements. He reported most of these on the ESPN programs: SportsCenter, Outside the Lines and participated in weekly segments on ESPNEWS.

He then joined CNBC, contributing to his passion for sports. He joined in 2006 and since then has interviewed a number of world renowned athletes. Some of his most recognized interviewees include Michael Phelps, Lance Armstrong, Tiger Woods, Michael Jordan, Maria Sharapova, LeBron James, Dwayne Wade and many more. Rovell has also interviewed a handful of powerful people behind the sports industry like Boston Red Sox owner John Henry, Dallas Cowboys owner Jerry Jones, Nike CEO Mark Parker and many more commissioners, CEOs and team owners.

Rovell also became an anchor for the CNBC primetime documentary Swoosh! Inside Nike. The documentary took viewers for an inside look on factory conditions belonging to Nike locations such as Vietnam, to the history of the company as well. He received an Emmy nomination for this program. Rovell launched and anchored several more sports documentaries including Inside Track: Refueling the Business of NASCAR, Business Model: Inside the Sports Illustrated Swimsuit Issue and more. Alongside his Emmy nomination, in 2008 he received an Emmy award for his involvement in NBC’s 2008 Election coverage.

In addition to his time on television, he also wrote two books: “First In Thirst: How Gatorade Turned The Science of Sweat Into A Cultural Phenomenon,” and “On the Ball: What You Can Learn About Business From America’s Sports Leaders.” Rovell was also named Newsbios’ “30 under 30,” and is the only sports reporter in the two-decade history of the awards to have been honored in the years 2004 and 2007. 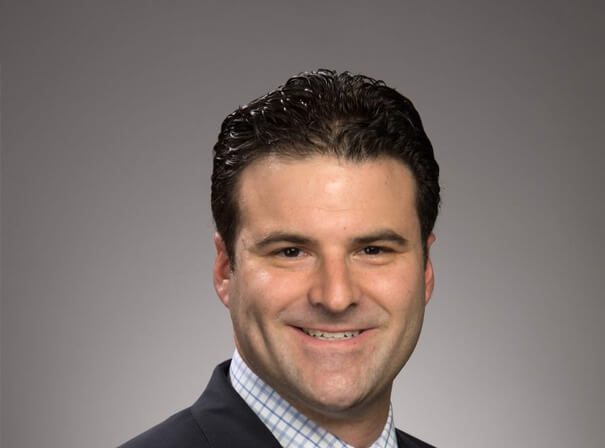