American actress Dascha Polanco shot to fame with her portrayal of Daya in the hugely popular Netflix show, Orange is the New Black.

Born in the Dominican Republic, Polanco moved to Brooklyn when she was a little girl. She always dreamed of being an actress, but went ahead and completed a degree in psychology before starting a career as a nurse. Eventually her desire to act became too much, and she registered for acting classes. Polanco fell in love with acting, and was signed to the agency Shirley Grant Management. She landed small parts in television shows such as Unforgettable and NYC 22 when she was a young woman, before her breakthrough role in Orange is the New Black began in 2012. Her role began as a smaller part, but as fans grew invested in her storyline and she gained popularity with audiences she was promoted to a recurring role. At the same time, she began starring in movies, with parts in Joy, and The Cobbler. Orange is the New Black continued until 2019, and Polanco was awarded two Screen Actors Guild Award for Outstanding Performance by an Ensemble in a comedy series for the show.

Since the prison drama finished, Polanco has gone on to star in other TV shows and on the big screen. She appeared in 3 episodes of The Assassination of Gianni Versace and 4 episodes of Netflix drama Russian Doll, where she starred alongside her Orange is the New Black co-star Natasha Lyonne. Polanco continues to land roles in television and film and has some exciting projects in the pipeline. 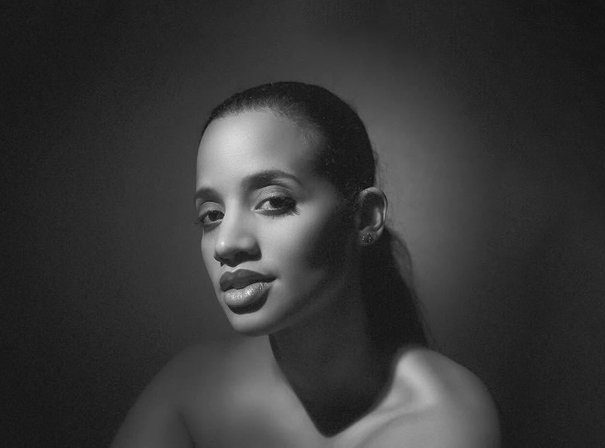