David Harris is an American actor with over 40 years in the trade. He first found fame at the close of the 1970s, playing Cochise in the classic action thriller movie, The Warriors. He has rarely been away from either the big or small screen ever since, appearing in era-defining shows such as Hill Street Blues and NYPD Blue and films as diverse as James White and Dish Dogs. His most recent appearances include a part in the popular BET+ comedy series, First Wives Club.

Harris was born in New York City and made his screen debut as a teenager in a 1976 television film called Judge Horton and the Scottsboro Boys. The role that made his name, however, came three years later when he was cast as Cochise in The Warriors, a drama film about a New York gang making their way from the Bronx to Coney Island after being framed for a murder. The film was a hit at the time and maintains a cult status today — it has even been ranked as one of the best cult films ever made, as well as one of the most controversial.

Throughout the 1980s, Harris continued to appear in films but also established himself as a television actor, appearing mostly in crime dramas such as Hill Street Blues, Macgyver, and The Equalizer. During the 1990s and early 2000s, staying close to his New York routes, he had a recurring role as Officer Donny Simmons in the classic series, NYPD Blue. In 2013, he was given a Lifetime Achievement Award by the Northeast Film Festival. 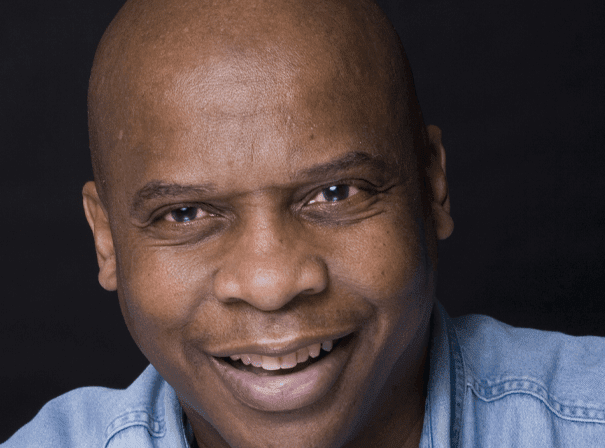