Television presenter David Koch is familiar to millions across Australia as the long-running host of the Seven Network breakfast show Sunrise. Known as ‘Kochie’ to his fans, he is also one of Australia’s most respected finance and business journalists, and is the author of several books on financial management. He previously launched Australian Financial Press (AFP), has served as a director of Pinstripe Media, and is the founder of digital marketing agency KBB Digital.

Following his training in accountancy, Koch embarked on a career in financial journalism, writing for the likes of The Australian and BRW magazine. As part of Fairfax Media, he later founded Personal Investment magazine, which went on to be launched in the UK and New Zealand, and established the initial Rich List in Britain’s Money Magazine. He set up publishing group AFP in 1988, which launched magazine titles including Business Magazine and New Accountant. Today, Koch continues to write and comment on financial and business matters, and has written for titles including Yahoo Finance, Pacific Magazines and the News Ltd group of publications.

On television, Koch is best known as the long-serving co-host of Sunrise on the Seven Network, which he has helmed since 2003 – first with Melissa Doyle, and latterly with Samantha Armytage. In addition to Sunrise, Koch has presented Where Are They Now?, has appeared on the long-running charity appeal Telethon, and is the host of Kochie’s Business Builders. Confirming his place as one of the nation’s most familiar faces, he has appeared on the soap opera Home and Away, on medical drama All Saints, and voiced an Australian newsreader in DreamWorks film Monsters vs. Aliens. He has been nominated four times for a Logie Award for Most Popular TV Presenter, and was named Best Finance Journalist by readers of Banking and Finance Magazine. 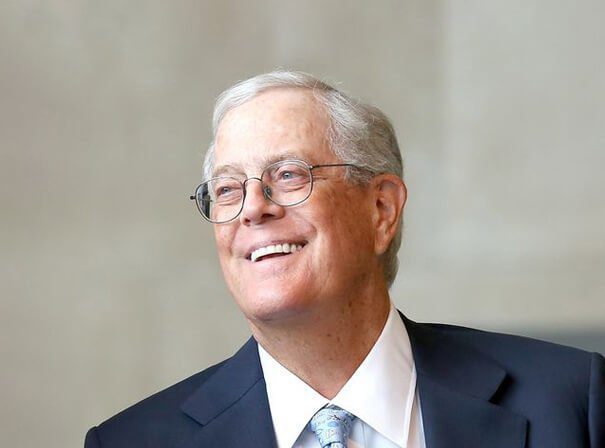