Daxter Miles Jr. is an NBA star from the United States. He played basketball for the West Virginia Mountaineers in college, choosing the Mountaineers and coach Bob Huggins over offers from Oklahoma State and Kansas State for his college career. As a freshman, he averaged 7.3 points, 2.3 rebounds, and 1.1 steals per game. Miles averaged 9.4 points and 2.1 rebounds per game as a sophomore. He averaged 8.8 points, 1.6 assists, 2.5 rebounds, and 1.4 steals per game as a junior.

Miles was on the Jerry West Award watch list heading into his senior year. He scored 26 points in an 83-79 triumph over Missouri in the AdvoCare Invitational finals in November 2017. In a win over Coppin State on December 21, he became the 52nd player to reach 1,000 points. He was nominated to the Big 12 Conference All-Tournament team as a senior after scoring 66 points in a runner-up finish. He started 124 games in his career, second only to Johannes Herber in West Virginia history.

After he went undrafted in the 2018, the Sacramento Kings signed Miles to a two-way deal. In the 2018 NBA G League draft, the Iowa Wolves selected him with the 11th overall pick. Miles was dealt to the Northern Arizona Suns. He scored 19 points on 7-of-14 shooting in his Suns debut. In his second season in Northern Arizona, he averaged 15.0 points, 3.2 rebounds, 2.2 assists, and 1.1 steals in 21 games. Miles was transferred to the Fort Wayne Mad Ants in exchange for Ike Nwamu in January 2020. In his first game for the Mad Ants, a 113-105 win over the Capital City Go-Go, he scored 21 points. 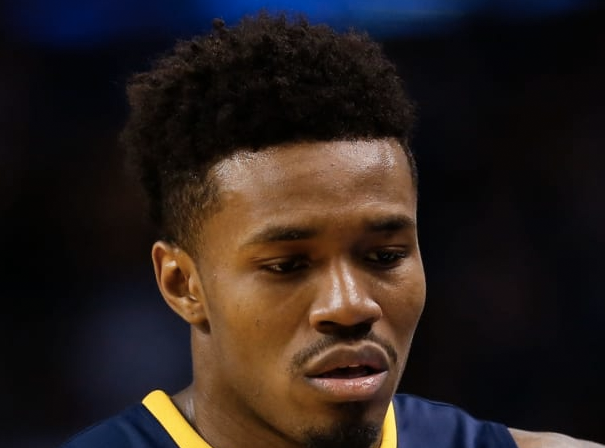