The towering Dewayne “The Mechanic” Dedmon is a professional basketball center, who plays for the Miami Heat in the NBA. He is also known for his time shooting hoops for Orlando Magic, and the Atlanta Hawks.

Born and raised in Lancaster, California, Dedmon started playing basketball during his senior year at High School. By the time he was 18-years-old he had grown to 6ft 8in (2.03m), and by the time he was freshman at Antelope Valley College he had grown to 7ft (2.13m). He then attended the University of Southern California, proving to be an incredible basketball player. He went undrafted in the 2013 NBA draft and joined the Miami Heat for the Orlando Summer League and the Dallas Mavericks for the Las Vegas Summer League.

Then in September Dedmon turned professional when he was signed by the Golden Gate Warriors, before later being acquired by the Santa Cruz Warriors of the NBA Development League as an affiliate player of Golden State. In 2014 he briefly signed with the Philadelphia 76ers, before joining Orlando Magic a month later. In 2016 he signed with San Antonio Spurs for a season. He then joined the Atlanta Hawks and remained with them for two years before moving on to the Sacramento Kings in July 2019 on a $40 million contract. He was traded back to Atlanta in February 2020, and in November briefly joined the Detroit Pistons. Then in April 2021 he signed with the Miami Heat.

Dedmon regularly connects with his legions of followers and fans through Twitter, posting pictures and videos about his life both on and off the basketball court. He is also available for that personalised slam-dunk via the Cameo platform. 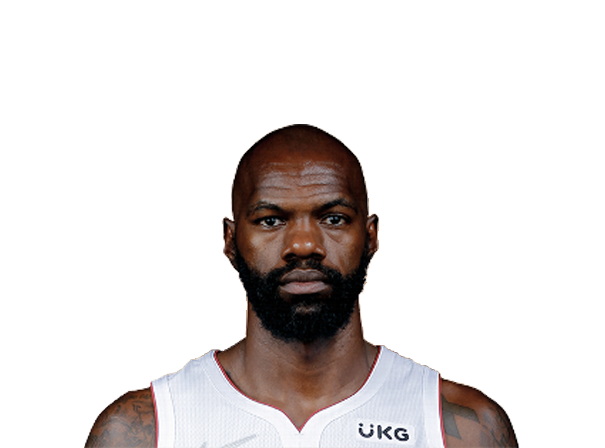