After nine seasons with the Chicago Bears, Dick Butkus was honored in the Pro Football Hall of Fame, and his jersey number was retired. Since football, Butkus has become a prominent actor, with over 50 credits, to date.

As early as high school, Butkus was the first junior to ever be named “Chicago’s High School Player of the Year” by the Chicago Sun-Times. Shortly after, he received a college offer from the University of Illinois. There, he led his team to the Rose Bowl, winning the title. Additionally, he was named All-American for two consecutive years and received individual honors from the Football Coaches Association, Big Ten Conference, The Sporting News, and the United Press International. By the ‘80s, he was inducted into the College Football Hall of Fame.

Once Butkus was drafted by the Bears, he was invited to the Pro Bowl his rookie year (and would attend for the next seven years). With the Bears, he was the NFL’s Defensive Player of the Year twice and was featured on the cover of Sports Illustrated.

Following his football days, Butkus was ranked among the greatest athletes of all time by ESPN, NFL Network, New York Daily News, and The Sporting News, to name a few. On top of that, he was listed on the 75th and 100th NFL’s Anniversary All-Time Teams. This is why he was chosen to coach football in the ESPN reality series, Bound for Glory.

Outside of sports, Butkus has penned two books, and he’s also started his own charity, The Butkus Foundation. As for acting, he’s featured in countless films (including The Longest Yard and Any Given Sunday), starred in shows like Blue Thunder, My Two Dads, and Hang Time, and he even appeared in the first viral commercial during a Super Bowl. 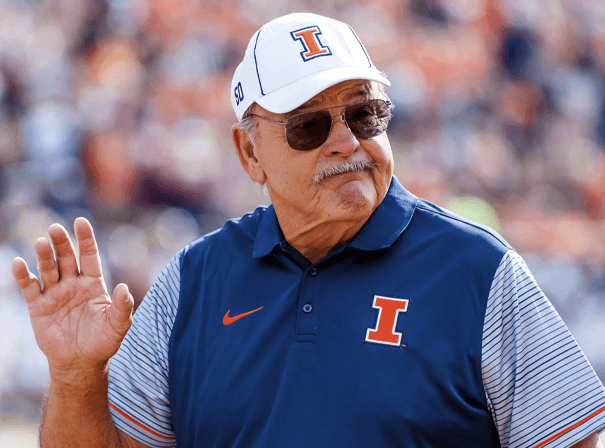