DJ Casper AKA Mr C The Slideman AKA Willie Perry Jr. is a songwriter and DJ from Illinois. He is best known for his early 2000s hit ‘Cha Cha Slide’, which gradually became a worldwide hit after being picked up by Universal Records. Its greatest success came in the UK, where it topped the charts, selling over 600,000 copies and becoming the third-biggest single of the year. It also reached the US Billboard Hot 100 and was a top 20 hit in the likes of the Netherlands, France, Italy, and Belgium. It remains as popular as ever, having become as much a staple of wedding receptions, student discos, school discos, and birthday parties as the likes of the Macarena.

What is not well known about the Cha Cha Slide – despite its cultural ubiquity – is that it was originally written by Perry Jr. way back in the mid-1990s. His cousin was working as a personal fitness trainer at the time and wanted some upbeat music for his classes, which Perry Jr. duly provided. A couple of years later, having refined the track, he self-funded its release as a single, and it became a hit around Chicago, becoming as popular in nightclubs and on radio stations as it was in fitness studios. He then put together The Slide Album, which was released in 2000 and subsequently licensed to Universal Records.
‘The Cha Cha Slide’ became a true sleeper hit, gradually working its way around the globe before ending up at the top of the UK charts four years later. He continues to write, record, and perform today. 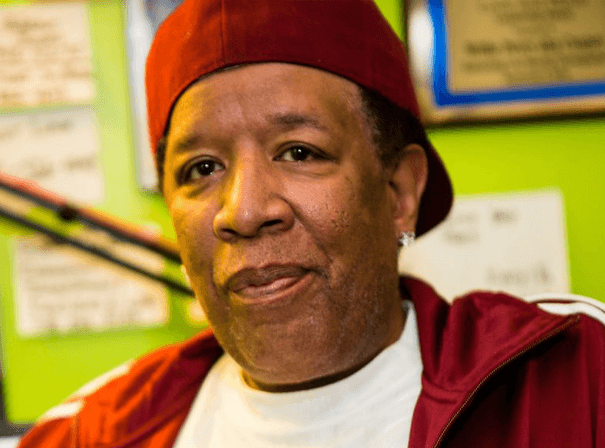