Three-time Olympic medal winner Dong Dong is a world class trampoline gymnast, having made the podium at every major event between 2007 and 2014.

After taking up gymnastics aged 5, Dong was encouraged by his coach to make the switch to trampolining when he was 13. He began training at the Datong Sports School and made his National Team debut in 2005. His international debut quickly followed the year after, and his first win was at the 2007 World Championships in Quebec City. Dong took home the silver medal in the individual event and the gold in the team event, quickly establishing himself as one of the most formidable competitors on the scene. He qualified to represent China at the 2008 Olympics Games in his home country, and won the bronze medal, followed by two more gold medals at the World Championships in 2009. His career continued to go from strength to strength, with another Olympic appearance in London in 2012, where he secured the gold medal. Dong won his 10th World Championship gold medal in 2015, before taking another Olympic medal in Rio de Janeiro in 2016 and continuing his stellar performances throughout World Cups in 2018 and 2019.

Dong already has a sparkling career behind him, and doesn’t look set to retire from the sport any time soon. His achievements have been recognised with the Sports Honour Medal, awarded to him by the General Administration of Sport in China. 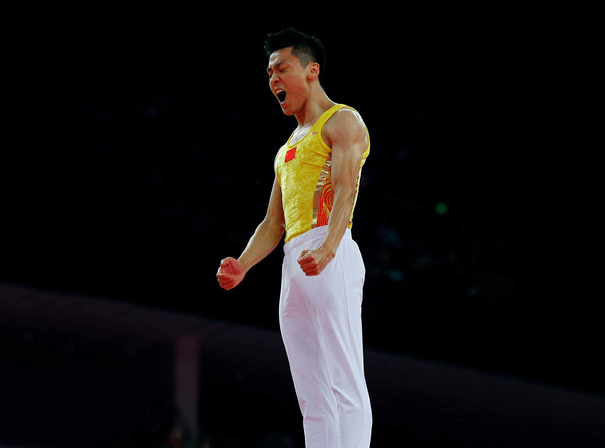