Eddie Island was a contestant on season 17 of American Idol, placing in the top 14 of the competition and releasing his debut album, Industry Standard, soon after.

Island entered the LA auditions for his series of American Idol, impressing the judges immediately with his original song Stay Okay. He won over viewers across America with his warm nature and good humoured personality, progressing through the competition and fighting off numerous other contestants to climb his way to the top. He placed in the top 14 after a series of heartfelt performances, and since leaving the show has already gone on to release his debut album. The record, called Industry Standard, was put out just five days after the grand finale of the show, the fastest ever album to be released after the series finished. His audition song Stay Okay is on the record, alongside other originals including First Day, Real One and It’s All Love. Island collaborated with numerous other writers for the album, including Chase Coy, Palmer Lee, Ryan Creamer and Sebastian Garcia, and is now hoping to tour extensively with the project and bring his music to new audiences across America and the world.

Having recently spent more time in the studio and writing new material, Island is ready to take on all the challenges and opportunities that American Idol has given him. His latest single, I Will Follow You Into the Dark is already a big hit and he looks set for many more. 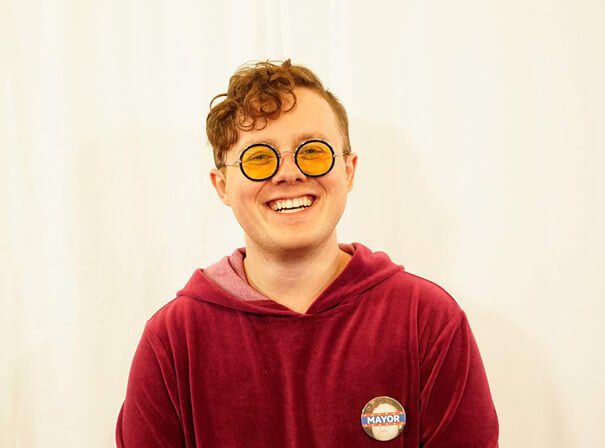