Elizabeth Bice is a beauty youtuber, vlogger and television personality who is known for both her exciting career and featuring in Married at First Sight. Bice began her career gaining her cosmetology license, going on to become an award winning stylist in the city of Charlotte, as well as growing her own beauty YouTube Channel, which now has over 6 thousand subscribers.

Bice then went on to star in the hit reality show Married at First Sight where she met Jamie Thompson, who she has since married and gone on jet-setting adventures all around the world with, even moving to San Francisco for the new love of her life. Bice and Jamie star in their own YouTube channel called The Beth and Jamie Show which regularly gets over 100 thousand views. Since Married at First Sight, where Bice and Jamie were huge hits on the show, the pair have since become a rock solid couple and Bice currently appears on podcasts such as Couples Couch, exploring marital and womens topics.

Bice currently resides in the Bay Area where she has recently moved into a spacious new home with her husband, where she enjoys vlogging her lifestyle, recently showing her fans around her new home. She also enjoys posting on her instagram where she promotes sex education and voting to an audience of over 226 thousand followers. 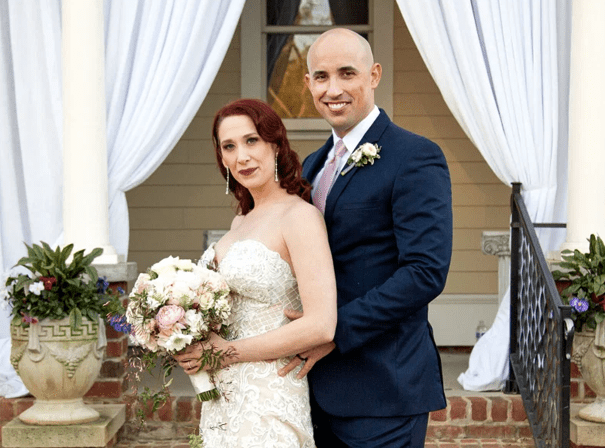