American soccer star Emily Boyd graduated from an outstanding college soccer career to become the goalkeeper for the Chicago Red Stars. In 2020, she also spent time on loan to Danish side HB Koge. Whilst in Denmark, she suffered a knee injury that required surgery sidelined her for the rest of the year, but she was soon back in training and working her way back to full fitness. She has also been called up by the United States team at every junior level, and she’ll be hoping to be in the squad for the 2021 Tokyo Olympics.

Boyd hails from Seattle, but she moved south to study Sports Business and Marketing at the University of California. During her four years there, she starred for their Golden Bears soccer team, twice breaking the school’s single-season shutout record and winning several All-American and Pac-12 honours — she also became the first Golden Bear to win the Pac-12 Goalkeeper of the Year Award.

In 2018, Boyd was drafted 15th overall by National Women’s Soccer League side the Chicago Red Stars. She played twice during the first season, keeping a clean sheet both times, and was duly signed by the Red Bears during spring 2019. During the first three games of her second season, she was twice nominated for the NWSL Save of the Week Award. After the 2020 Challenge Cup, she was loaned to HB Koge, who play in the Danish Elitedivisionen, along with fellow red star Makenzy Doniak. With her knee injury behind her, she will soon be back in NWSL action. 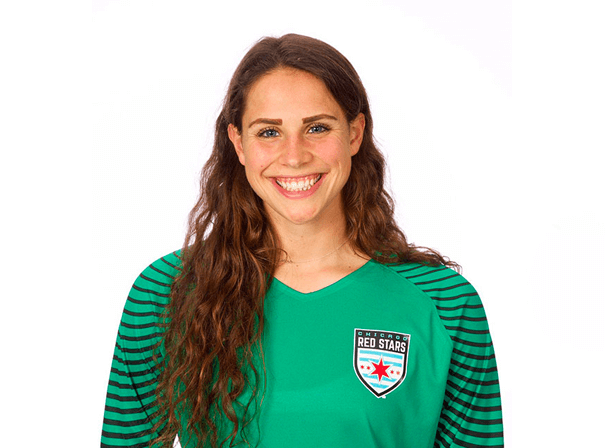