The towering athlete Eric Paschall is a professional basketball power forward who shoots hoops for the Utah Jazz of the NBA. He previously turned out for the Golden State Warriors.

Born and raised in New York, Paschall proved to be a natural on the basketball court from a young age and even earned the nickname “Stepzz” for his deadly stepback. At High School he was named as a junior State Class B Player of the Year, and Westchester County Mr. Basketball, and as a senior was honoured as the NEPSAC AAA Player of the Year. He committed to play college basketball at Fordham University where he was named Atlantic 10 Rookie of the Year. After his junior year he transferred to Villanova University where, as a senior, he was named to the First-Team All-Big East.

Paschall turned professional after graduating when he was selected by the Golden State Warriors in the 2019 NBA draft. He had a successful couple of seasons at the club, and the following year was named to the NBA All-Rookie First Team. In August 2021 he was traded to the Utah Jazz.

Paschall regularly connects with his hundreds of thousands of followers and fans through Twitter, and Instagram, posting pictures and videos of his life around the basketball court. 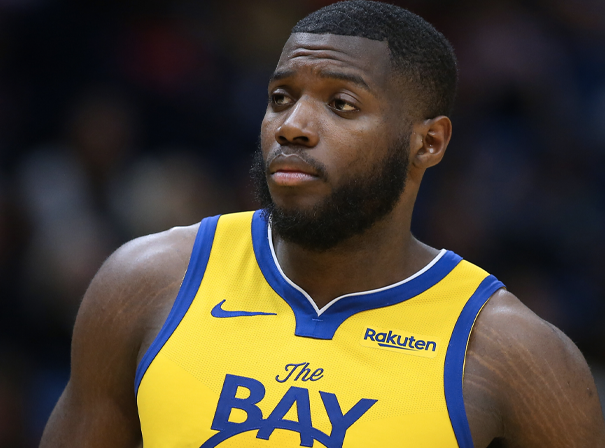