Widely considered one of the best point guards of all time, Gary Payton is a former professional basketball player. Best known for spending 13 years playing for the Seattle Supersonics, Payton is the Seattle franchise record holder in assists, points and steals. Payton is the only point guard to have won the NBA Defensive Player of the Year award, and he has also been selected to the NBA All-Defensive First Team on nine occasions, a record he shares with only Kobe Bryant, Kevin Garnett and Michael Jordan. Nicknamed “The Glove” thanks to his impeccable defensive abilities, he has also played with the Boston Celtics, Milwaukee Bucks, Los Angeles Lakers and Miami Heat. Inducted into the Naismith Basketball Hall of Fame in 2013, he is a nine-time All-NBA Team member and a nine-time NBA All-Star.

Hailing from Oakland, California, Payton became one of the most decorated basketball players in school history during his four-year career at Oregon State. Featured in Sports Illustrated as the nation’s best college basketball player during his senior season in 1989-90, he was later elected into Oregon State University’s Sports Hall of Fame.

Payton’s NBA career began at Seattle Supersonics in 1990, and he soon became one of the top point guards in the league during the 1990s, forming the “Sonic Boom” partnership alongside Shawn Kemp. Payton also sparked a high-profile rivalry as one of Michael Jordan’s best defensive opponents.

Since retiring from his glittering playing career Payton has served as an analyst for the likes of Fox Sports, NBA TV and The NBA on TNT. He has also numerous television and movie appearances, with credits including Eddie, White Men Can’t Jump, Like Mike, The Lego Movie 2: The Second Part and The Jamie Foxx Show. 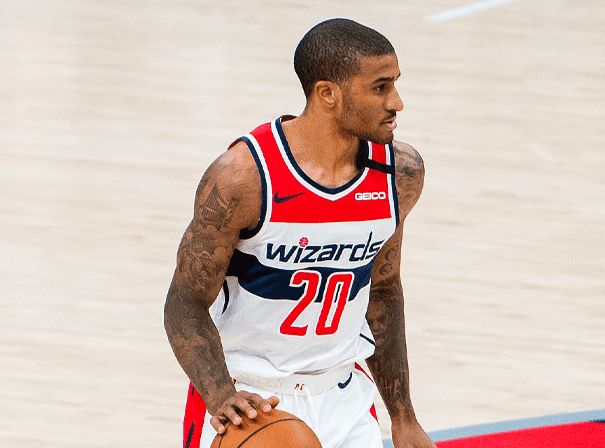