Best known for his leading role as Dustin in the award-winning Netflix science-fiction drama Stranger Things, American actor Gaten Matarazzo is hugely popular with fans of the show around the world. A role that propelled Matarazzo into the limelight, it has led the actor to be interviewed by countless publications and make regular TV appearances on shows such as The Tonight Show Starring Jimmy Fallon. His exceptional performance as the series’ much-loved character Dustin has led to nominations for a number of awards: in 2017 he won Best Actor in the Shorty Awards and Outstanding Performance by an Ensemble in a Drama Series at the Screen Actors Guild Awards.

Earlier in his career, Matarazzo performed in the Broadway productions of Priscilla, Queen of the Desert and Les Misérables and has since gone on to star in several other theatre productions, including the musical production Into the Woods at the Hollywood Bowl in Los Angeles. Alongside his acting career, Matarazzo has also made appearances in music videos, including the hit single “Swish, Swish” by Katy Perry, featuring Nicki Minaj. Well-known for his philanthropy, Matarazzo actively raises awareness for cleidocranial dysostosis (CCD), a condition that he was born with. A fundraiser for CCD Smiles, Matarazzo has released a line of t-shirts, the proceeds of which fund a non-profit organisation aimed at financially assisting families impacted by CCD. 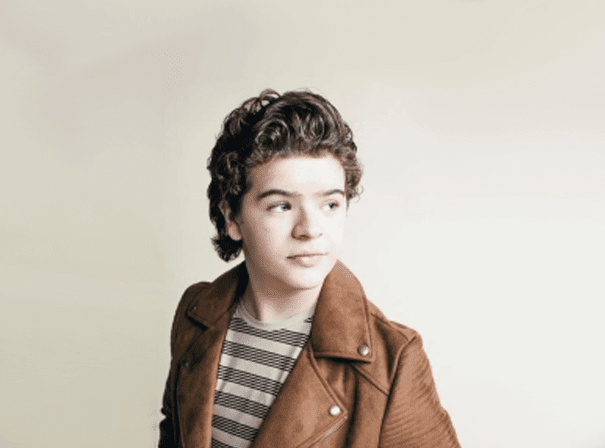