Striker Gianluca Vialli had an extraordinary Italian League career before making the move into English football with Chelsea in 1996. Playing for clubs Cremonese, Sampdoria and Juventus in the 80s and 90s saw Vialli play for Serie A and UEFA Championship winning teams and lift the Coppa Italia four times.

The versatile and dynamic forward was part of Ruud Gullit’s new vision for Chelsea and the Blues won the FA Cup during his first season. Proving himself as a solid part of the team Vialli took up the role of player-manager at Stamford Bridge in 1998 and became the first Italian to manage in the Premier League. His reign saw Chelsea enter a very successful period of their history, winning the FA Cup, the League Cup, the UEFA Cup Winners Cup and the UEFA Super Cup. After taking home five trophies in less than three years Vialli became the club’s most successful manager in league history.

Capped 59 times for Italy – including appearances in two World Cups – and regularly named as the top scorer in competitions and leagues, Vialli was World Soccer’s Player of the Year in 1995, earning an induction into the Italian Football Hall of Fame in 2015. He now works as a football pundit on Italian and British TV and recently revealed a year-long battle with cancer in a new book which he hopes will help to raise awareness and inspire others to fight the disease. 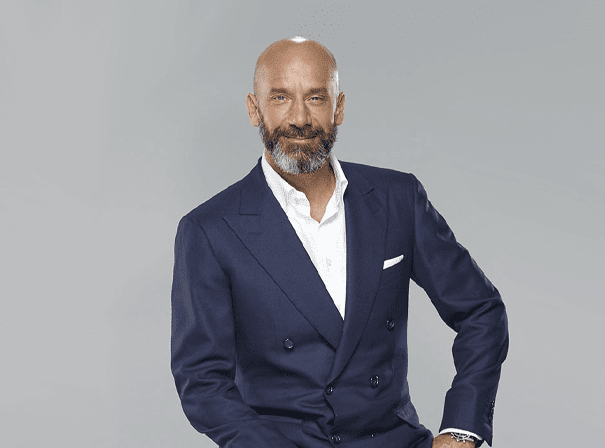