Ian Rapoport is an American sportswriter, television analyst and pundit with years of experience under his belt. Primarily covering the National Football League (NFL), he is now based in New York City. The National Insider for NFL Network and NFL.com, he has covered the league since 2009, and previously served as beat reporter for the Boston Herald for three seasons. A familiar face to sports fans, Rapaport has featured on the NFL Total Access and Good Morning Football shows and has racked up an impressive social media following, with more than 3.5 million followers on Twitter and nearly half a million fans on Instagram.

The veteran TV analyst grew up in Westchester County, New York, attending Hackley School before majoring in History at Columbia University. His career in the media kicked off at daily newspaper the Jackson Clarion-Ledger in 2004, where he covered Mississippi State University American football team Mississippi State Bulldogs. After two years Rapoport moved on to The Birmingham News where he covered Alabama Crimsom Tide, the intercollegiate athletic varsity teams representing the University of Alabama.

Rapoport’s next move took him to the Boston Herald where he served as a Patriots beat reporter, spending three seasons in the role from 2009. In 2012 he landed his dream job when he joined the NFL Network, and has now covered the league for over a decade. 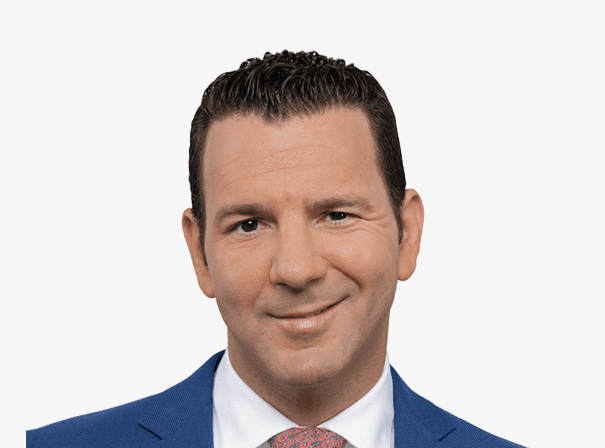