English-born Isa Guha is a highly decorated and widely successful cricketer. Guha, a female cricket icon, has vast experience playing on fields all across the globe. She has showcased her raw talent and hard work in both the 2005 and 2009 World Cups. Guha is best known for her exciting win in the 2009 World Cup. She was drafted into the finals last minute when another player suffered an injury. Guha made the most of this opportunity and ended up winning the World Cup finals. Guha cites this tremendous win as the highlight of her lengthy cricket career. Now days, Guha stays in the spotlight a well-known face in English television broadcasting and an instantly recognisable voice in radio coverage of cricket.

A seasoned sports star, Guha is accustomed to the being in the headlines. At the young age of 17, Guha, made her Test debut against India. The same year, in 2002, she received the honour of being named BBC Asian Network Sports Personality of the year. By December of 2008, the strong-willed athlete rose to the rank of No 1 bowler in the ICC Women’s One Day International. After a long career filled with great success, she announced that she would be retiring from international cricket in March of 2012.
Guha still holds cricket close to heart. The radio cricket broadcaster does it all, writing a column for the BBC Sport Website and occasionally working as a Test Match Special commentator. Guha now appears on ITV4, co-presenting the Indian Premier League coverage, and can be heard on Australian station Triple M radio as an inaugural member of Triple M’s Test Cricket Commentary team. 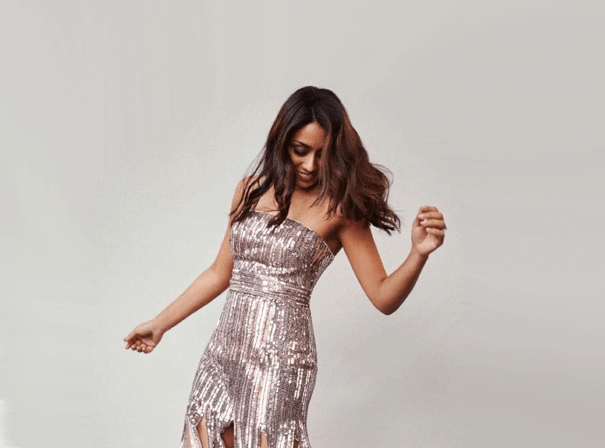