Best described as “4 sisters, 1 voice”, talented girl band Jazmin Sisters are taking the music world by storm. Consisting of real life Chinese-American sisters Nadia, Felicia, Celia and Daria, the girls first discovered their love for 4 part harmony at a young age when they all sang in choir together. Their mom being a piano teacher, music was always on in the home and a massive part of their childhood and upbringing. The sisters’ biggest musical influences from that time are motown, jazz and oldie classics.

The Jazmin Sisters first hit the big time with their self-made cover of the Jackson 5 classic Who’s Lovin’ You which they released on their YouTube channel. Pretty soon the singing sensations released their debut EP 90’s Baby, including the single You which perfectly encompassed the girls’ favorite hip-hop and R&B classics. The song made Complex’s Best Songs of the Summer list, and reached more than an incredible one million YouTube views and Spotify streams. The single also launched a viral TikTok dance challenge that produced over a million videos worldwide.

The Jazmin Sisters’ tracks have been played nationally on FM and SiriusXM Radio, and the superstars have performed all over including prime venues the likes of LA’s Power 106 Powerhouse, the BET Experience Coca Cola Stage, the Greek Theater, EI Rey and the World of Dance Rising Star Stage among many more. They were even honored with an invite to perform at Staples Center for the opening day halftime show for the LA Sparks, and the national anthem for the prestigious LA Lakers. The sisters have appeared on The Voice, America’s Got Talent and NBC’s Star Tomorrow, during which they were likened to En Vogue and TLC by legendary music producer David Foster. 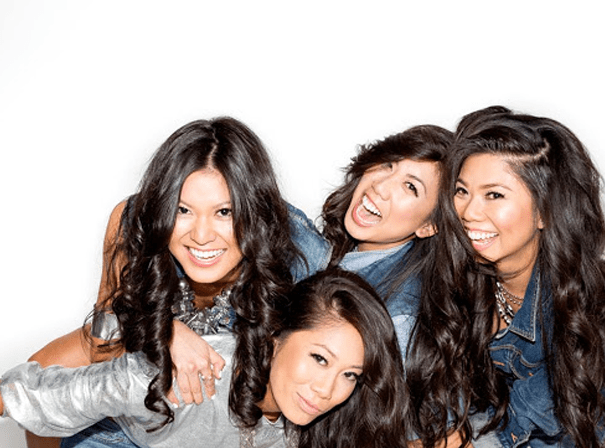