British slalom canoeist, Joe Clarke MBE has competed internationally since 2009 and is the Olympic reigning champion in the canoe slalom men’s K1 event.

After developing an interest in canoeing after a Scouts trip, Clarke began training with the Stafford and Stone Canoe Club at the age of 11 in 2004. Making his international debut when he joined the GB Junior team in 2009, Clarke went on to win an array of medals at both the European and World Championships U23 events. It was later in 2014 that Clarke won his first individual medal at a senior level with a silver win at the World Cup 5. As part of the K1 team event, Clarke has won two bronze medals in 2014 & 15 at the ICF Canoe Slalom World Championships and his first gold during 2018, in Krakow. In the same event, he has also won two silver medals at the European Championships. His career success has since gone from strength to strength with Clarke’s selection for the 2016 Summer Olympic Games in Rio. After a flying start achieving the third-fastest time in the semi-final of the K1 event, Clarke went on to win gold in the final, making him the first-ever British competitor in history to have won gold in this event.

Having become an acclaimed athlete, Clarke was appointed an MBE for his services to canoeing in the 2017 New Year Honours list. 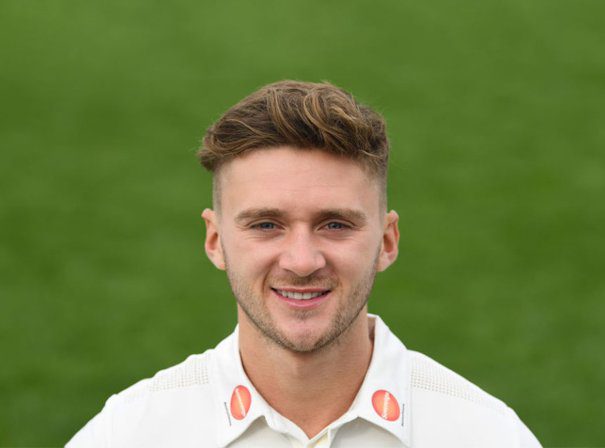