Venezuelan professional baseball catcher José Lobaton has been at the pinnacle of his sport for over a decade. Beloved by his teammates throughout his career for his humour and energy, he currently plays for the Chicago Cubs and has also played in the MLB for the Tampa Bay Rays, San Diego Padres, New York Mets and Washington Nationals. In August 2013 Lobaton caused headlines when he hit a walk-off triple and walk-off home run during a three-game series for Tampa Bay Rays against Canadian team Toronto Blue Jays, becoming only the fourth player overall since 2002 to do so and the first catcher since Wally Schang in 1917 to achieve the feat.

Lobaton grew up in the city of Acarigua in Northwestern Venezuela as the youngest of four children. He signed to the San Diego Padres in 2002 when he was 17 years old for $70,000, and the money immediately helped his family back home. The young player moved to the United States the following year and began playing in Idaho Falls for the Padres’ rookie team. Although he had grown up playing shortstop he moved to catcher with the Padres, and the switch hitter had a good first season posting a batting average of .272 over 56 games.

After being claimed off waivers by the Tampa Bay Rays in 2009, Lobaton has gone on to play for Washington Nationals, New York Mets, Seattle Mariners, Los Angeles Dodgers and most recently for the Chicago Cubs. 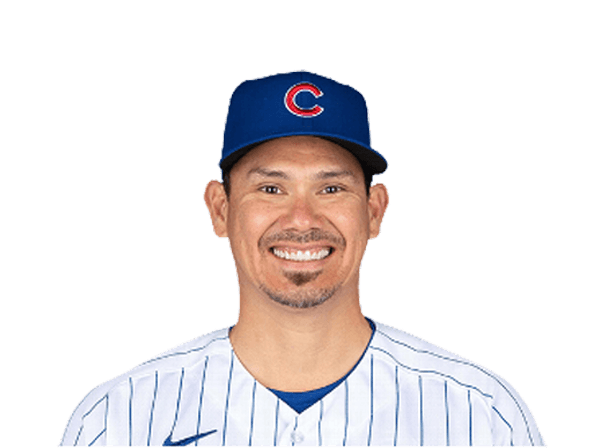