Jovani Vázquez is a Puerto Rican pop sensation famous for his infectious hit singles including ‘Mi Puerto Rico’ and ‘Booty Booty’. In 2020 he released his highly anticipated album ‘It’s My Time’. He has performed with some of the world’s biggest international artists and was the opening act for Puerto Rican rapper and global superstar Bad Bunny for his gig at the Coliseo de Puerto Rico José Miguel Agrelot, the biggest indoor arena in Puerto Rico, and he has also racked up an impressive online following on social media.

Born and raised in Santurce, Vázque always dreamed of becoming a famous musical artist, and took singing lessons at the Conservatory of Music of Puerto Rico from the age of 14. He then honed his craft further at the Ernesto Ramos Antonini Free School of Music in San Juan, learning both music and dance.

The singing sensation’s first taste of fame came in 2011 when he took part as a competitor in the reality television show Idol Puerto Rico, broadcast on Wapa TV. Since appearing on the show Vázquez has become famous for his more upbeat tracks such as the insanely catchy ‘Booty Booty’, but in 2021 the world has seen a more sensitive side to the singer and social media personality with the release of his single ‘Latidos’, dedicated to Jovani Andrés , his baby son. 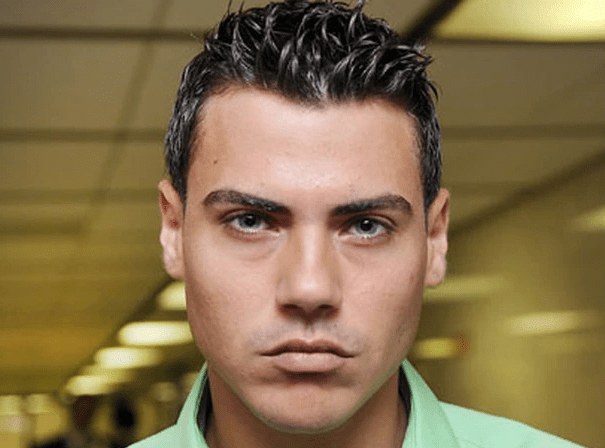