Katlyn Alicia Johnson Carreón is a Mexican Soccerer born in the United States who now plays for the Mexico women’s national team and the Chicago Red Stars of the National Women’s Soccer League (NWSL). Johnson was selected as the 16th overall pick in the 2017 NWSL College Draft by Seattle Reign FC in January 2017. In April of that year, she made her Reign debut in a game against the Houston Dash, scoring her first goal in the 5–1 victory. She concluded the season with four goals and two assists after mostly coming off the bench as a replacement.

Johnson was traded to Sky Blue FC in January 2018. After scoring two goals in Sky Blue’s 2–2 draw with the Utah Royals in Week 21 of the 2018 NWSL season, she was voted Player of the Week. Johnson was purchased by the Chicago Red Stars in January 2019 and made her Red Stars debut in the 46th minute of the 2019 Thorns Spring Invitational preseason competition, replacing Sam Kerr in a 2–1 loss against the Portland Thorns.

Born in the United States to a Mexican mother, Johnson was eligible to play for either the United States or Mexican national team. She eventually decided to compete for Mexico at the senior level. Johnson made her international debut on December 9, 2015, in a 0–3 loss to Canada at the International Women’s Soccer Tournament of Natal. She then played in two matches for the Mexico national team in the 2016 CONCACAF Women’s Olympic Qualifying Championship, scoring one goal. Mexico ultimately failed to qualify for the Olympics, however Johnson helped Mexico win the gold medal at the 2018 Central American and Caribbean Games, scoring three goals in the tournament. 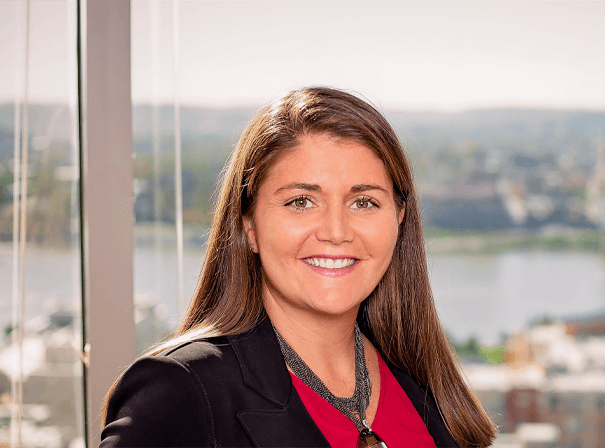