Katie Kadan is a well known singer and songwriter, and is best known for reaching the finals of season 17 of reality show The Voice.

Kadan has always been a prodigious talent, performing from the time she could speak. She grew up in a musical household, with her sisters and mum regularly performing at the church, and she learnt early on about harmony, melody and rhythm. She went on to train classically in both the piano and singing, but later found that she had an affinity for jazz and soul music. Performances and an EP of her original music followed, before she decided to audition for The Voice and wowed the judges right from the start. She received some of the highest praise ever heard on the show, from the likes of John Legend and Blake Shelton, going on to reach the Top 4 and becoming a firm favourite with fans along the way. Since the show she has released a hugely successful debut album, filled with her own original music and reaching fans around the world.

Alongside her music career Kadan has also opened up about her struggles with insecurity and has become a vocal body positivity advocate. She inspires others with her confidence and is a role model for her fans and peers. Kadan is also an ambassador for the Special Olympics Illinois, providing opportunities for children and adults with disabilities. She remains one to watch in coming years, and looks set to reach a worldwide audience with her unique and powerful voice. 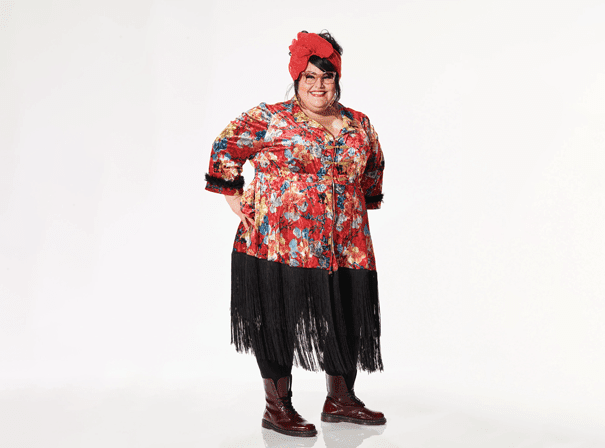